Kabras Sugar, KCB and Homeboyz are now preparing for the Kenya Cup playoff after securing their places in the top three at the weekend.

With the top two going directly into the playoff semi-finals, the leading trio are now looking at the remaining two regular season matches as an avenue to finish top since it comes with the opportunity to host the final.

Kabras still lead the 12-team table with 65 points, having consolidated their position with a 37-26 win over Impala last weekend while KCB thrashed Nakuru 31-18 to stay second just a point behind.

What made the victory even sweet for Kabras is that they were 14 after scrum half Barry Otieno was sinbinned and managed to complete a double over their opponents whom they had beaten 27-3 in Kakamega in the first leg.

Impala’s ball-handling and poor defensive organisation cost them the game in the second half and they could not even take advantage of the extra man.

The only positive for the Sarries is that they managed 26 points, the highest the sugar millers have conceded this season.

Homeboyz remain third with 59 points after a 37-14 win over Menengai Oilers in Nakuru. Despite the loss, Oilers are still fifth with 36 points, two above sixth-placed Mwamba who survived Kisumu’s scare to record a 50-32 comeback win.

Mwamba’s win saw Nakuru drop to seventh place and out of playoff contention, although just one point adrift of sixth place.

Kenyatta university’s Blak Blad rose to eighth place on the table with 26 points following a 32-17 win over Nondies, their second straight win over another Ngong road-based side, having beaten Impala 20-17 a week earlier.  The Red Lion thus dropped two places to sit 10th with 21 points, one below Kenya Harlequin who beat Western Bulls 28-16. 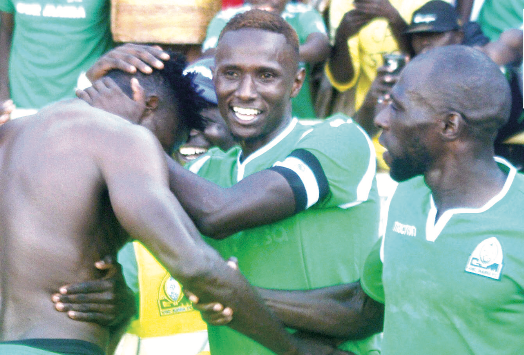 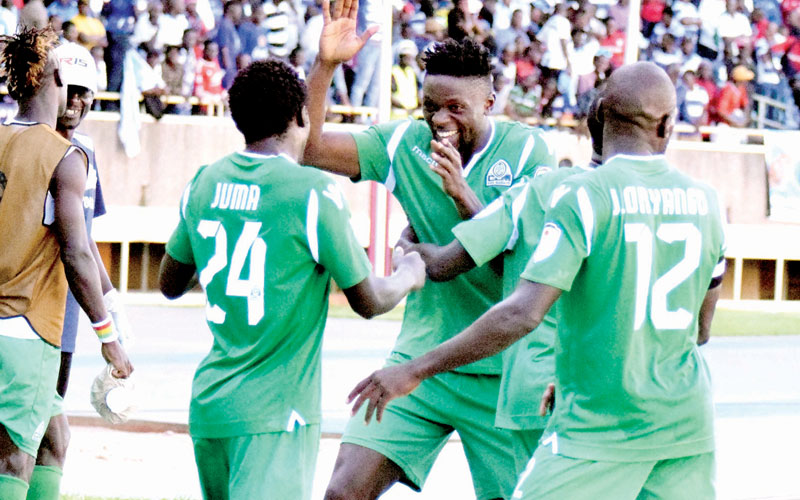