Kenya Sevens technical director Paul Feeney says he is working on fixing the errors they made in the third and fourth legs of the World Sevens Series in Hamilton, New Zealand and Sydney, Australia.

Shujaa did not cover themselves in glory in Hamilton and Sydney where they cumulatively won just one match and collected 11 points over the legs, taking their season tally to 26 points, a feat that sees them sit 11th on the log.

The 11 points were largely due to the 10 gained in Hamilton where they won one, drew another before losing two while they just managed one participating point in Sydney where they lost all matches.

As they build-up to the Olympics in July, Feeney knows they cannot afford such mistakes.

“I am proud of what the boys are doing and much as the results in Sydney were disappointing, we move on and work on winning games in the next tournament,” he said.

That next tournament will come on February 29 in Los Angeles, USA where Kenya are in Pool B alongside South Africa, Ireland and Canada. 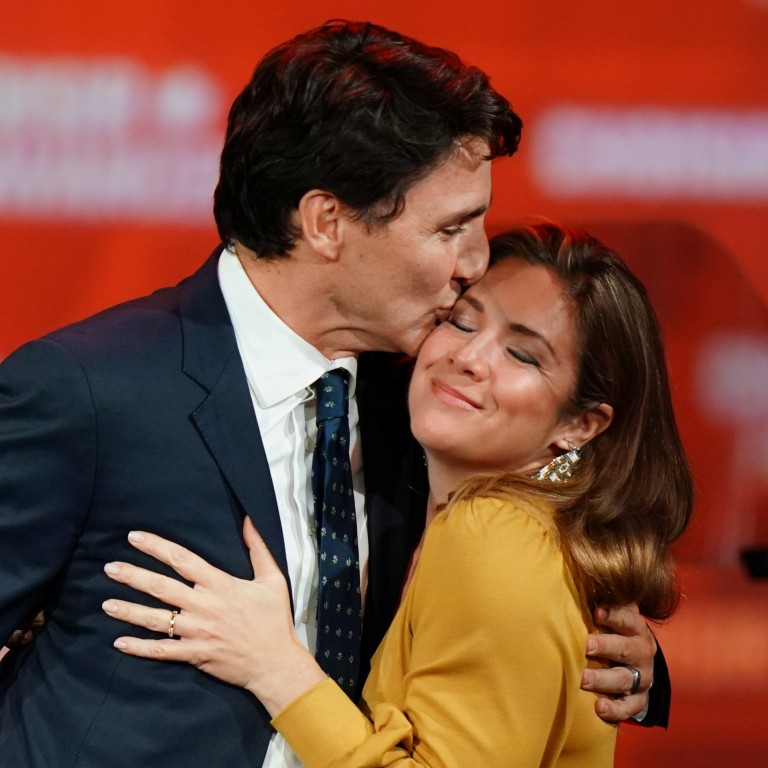 A warrior rests: Life and times of Ayimba

Shujaa shift focus to Gold Sevens in US Angeles