Kevin Wekesa of Kabras Sugar and Mwamba playmaker Tony Omondi will be Shujaa’s debutants when Kenya kicks off the 2021/22 season this Friday with a back-to-back tournament at the Sevens stadium in Dubai.

After missing out of the 2021 series Bush Mwale has returned to the team alongside 2018/19 debutant Edmund Anya.

Nelson Oyoo will remain as the team’s captain and will be looking forward to another exciting season with the likes of Herman Humwa, Alvin “Buffa” Otieno, Jeff Oluoch, Billy Odhiambo and Johnstone Olindi.

Shujaa’s boss Innocent “Namcos” Simiyu said they are are looking at how to improve on the team execution.

Speaking about the debutants, Simiyu said, “Wekesa has a lot of potential, we indeed view him as the next Andrew Amonde. Omondi was in line for his debut in Vancouver until a concussion ruled him out.

“Anya played well during the pre-season Safari 7s, and apart from his pace and ball carrying ability, he brings another dimension in the air.”

The team is in Pool B of the Dubai opener event set for this weekend where Kenya will meet rivals USA, Argentina and Spain.

The 2022 Series will feature 10 men’s and seven women’s rounds over six months, kicking off with a pair of combined men’s and women’s events in Dubai.

The first round will be held behind closed doors on November  26-27, followed by a second event onDecember  3-4 with fans in attendance at The Sevens Stadium.

The Series will then take a Christmas break then resume in Europe where Spain will for the first time play host in Malaga and Seville on January 21-23 and 28-30, 2022 respectively.

The new venues in Spain temporarily replace traditional Series hosts Sydney, Australia, and Hamilton, New Zealand, who are unable to host in 2022 due to the logistical challenges associated with the Covid-19 pandemic in their region.

Great Britain will compete in the opening two rounds of the Series in Dubai, as part of the standing agreement to play the calendar year 2021, before reverting to compete as national unions for the remainder of the 2022 Series, with England, Scotland and Wales participating in the men’s Series and England in the women’s series.

The men’s series continues with  North American rounds in Vancouver on February 26-27 and in  Los Angeles on 5-6 March before moving to Asia where Hong Kong returns to host a combined men’s and women’s event on April 1-3  followed by a men’s event in Singapore on April  9-10.

A women’s standalone event will take place in Langford, Canada, on April 30 -May 1 before both men’s and women’s teams travel to a new Series venue in Toulouse, France, on 20-22 May where the women’s Series champions will be crowned. The men’s Series concludes with the final event in London on 28-29 May.

There are also changes with the competing teams. Japan join the men’s series as a core team following their promotion as HSBC World Rugby Sevens Challenger Series champions in 2020. 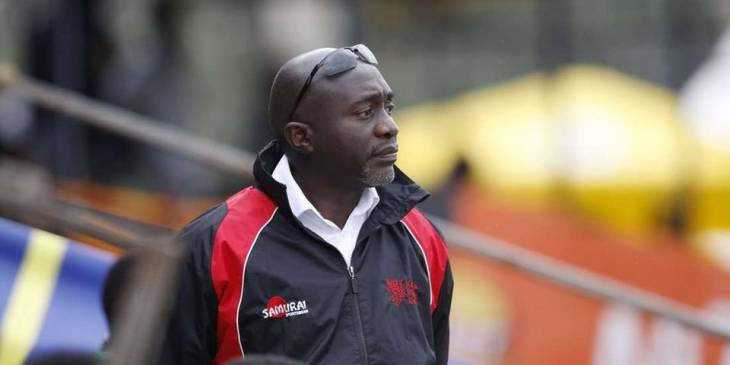 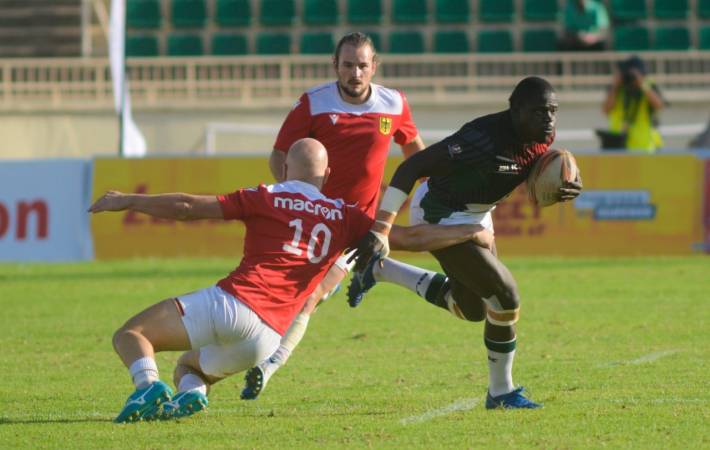 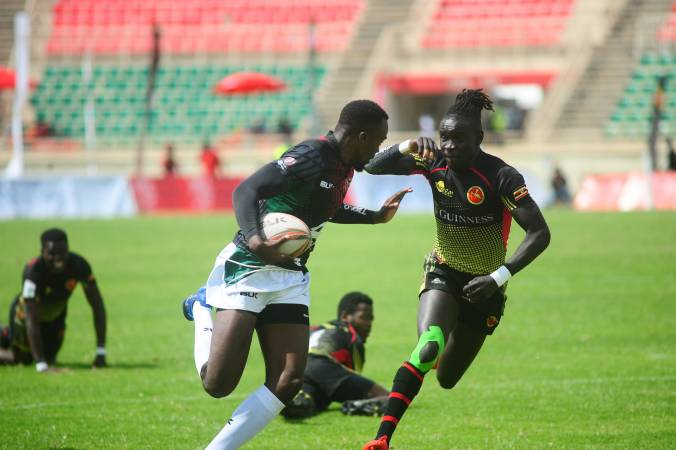