Kevin Lugalia’s side beat arch-rivals Friends School Kamusinga at the national final held in Mombasa on post-match penalties to lift the crown and head to Arusha ready for a title defence, having won their sixth regional diadem in Rwanda last year.

“Our preparations began in earnest just after the national games. We have played a series of friendly matches including against tough university teams and I strongly believe we are set for the title defence,” said Lugalia.

The team is in Pool A that has third place national finishers Meru School, Namilyango College and Ntare School, both from Uganda. Lugalia’s charges start their title defence on Sunday with a clash against Meru.

“Uganda remains a threat but the strongest opposition will come from Kenyan teams. We intend to handle one match at a time and plan for the next opposition. We expect a tough match against Meru and that will prepare us for the competition ahead but we have to beat all teams to be the champions,” added Lugalia.

Kamusinga, meanwhile, are in Pool B and kick off their campaign against hosts Juhudi on Sunday before facing St Mary’s on Monday while St Antony’s and Meru take on Ntare and Namilyango respectively.

Another Kenyan affair will also be witnessed in the girls’ competition on Saturday as five-time national champions St Cecelia Misikhu take on Nyamira Girls in one of the two opening matches. The other encounter will see Ugandan sides Old Kampala and Bweranyange do battle. The four teams are in Pool A that also has hosts Lindi.

The third Kenyan team, St John’s Kaloleni, are in Pool B alongside Tanzania’s Juhudi, Uganda’s Kakungulu Memorial, who finished third last year, and St Mary’s Namagunga. The Kenyan girls open their competition against Juhudi on Sunday.

The three Kenyan teams will be hoping to be crowned champions and in the process help the country retain the regional title that was won by Trans Nzoia Mixed last year. Trans Nzoia did not make it to the national games in 2019. 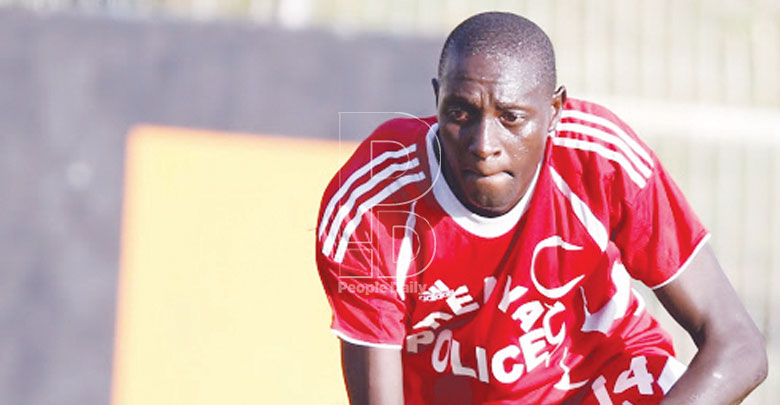 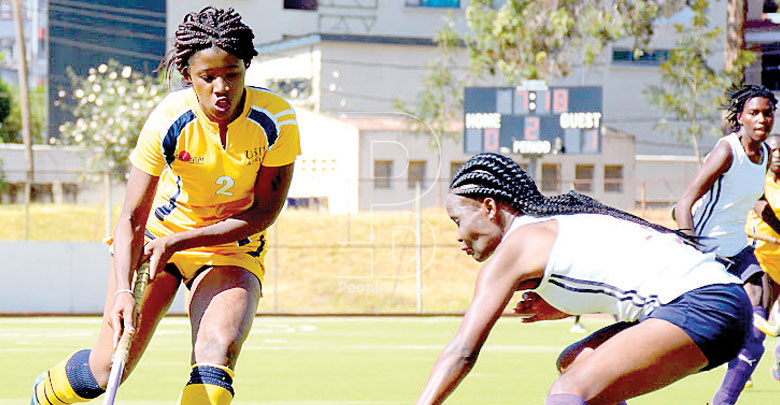 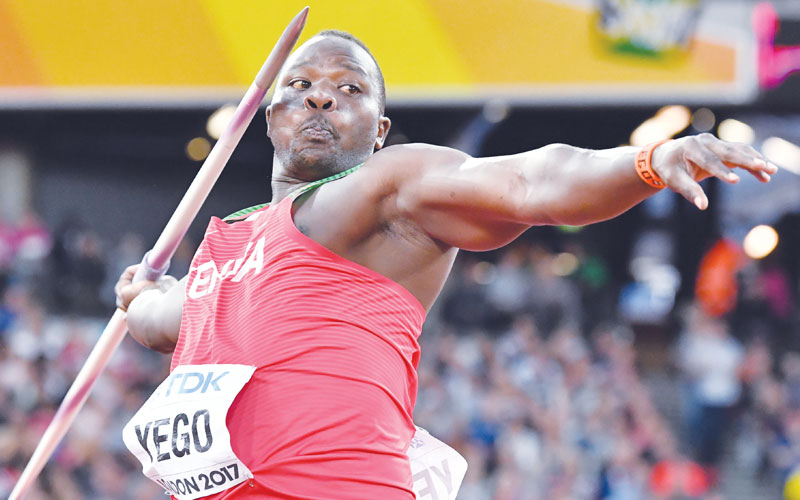