Shikanda: Ingwe should be named champions

AFC Leopards chairman Dan Shikanda has said his team should be named Kenya’s representatives in the CAF Champions League.

Speaking on a radio station on Saturday, Shikanda asked Football Kenya Federation to declare Leopards winners of this season’s BetKing Premier League should the Covid-19 situation persist given that with 50 per cent of matches played, they lead the standings.

His argument was that last season Gor Mahia were declared champions with only 50 per cent of matches played and as such the same rules should apply.

Two weeks ago, CAF wrote to national federations asking them to submit names of CAF Champions League representatives by June 30.

But Shikanda is concerned how the FKF will attain that target if  75 per cent of the league matches as per FKF rules and regulations will not have been played.

“At the moment most, if not all, teams need eight matches to conclude the season which is impractical.

If the federation has a favoured candidate, then why do we prepare for matches and spend tonnes of money on trips?” posed Shikanda.

With the league resuming on June 16 after the FKF Betway Cup break, it means eight matches cannot be realistically squeezed in the remaining days.

Kakamega Homeboyz FC chairman Cleophas Shimanyula has also weighed on the controversy. “Perhaps for the sake of fairness, the federation should ask CAF for a little bit of  time to either attain 75 per cent completion or finish the league.

It is possible because already this issue is creating a lot of problems and last season my team was also affected by the decision of the federation to award Gor Mahia the title prematurely.” 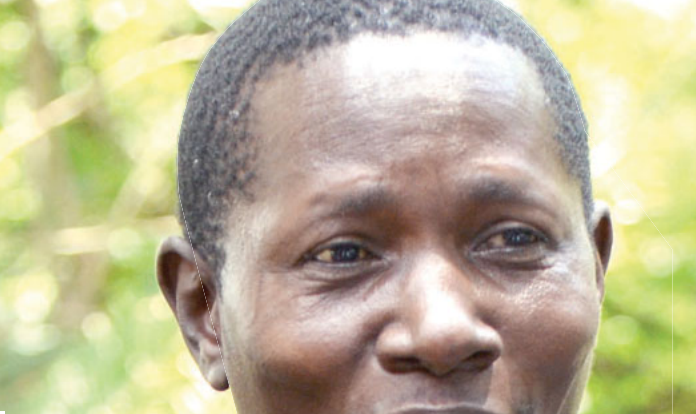 Ten ‘players who crossed the divide’

Relief for Gor, AFC after sponsor steps in to offer the much-needed help

All is set for Nandi Race