Under-fire South Africa head into their 100th Test against arch-rivals New Zealand this weekend desperate to recapture the high-pressure style that delivered a World Cup just two years ago.

The All Blacks, in contrast, are reinvigorated after shaking off a slump of their own last year to regain the world number one ranking this week on the back of a nine-match winning streak.

“We’re excited... this has got a bit of a legacy-moment feel about it -- 100 Tests and 100 years, it certainly makes it special,” New Zealand coach Ian Foster said ahead of the Rugby Championship round-five tie in Townsville, Australia.

The match on Saturday is a contest for bragging rights between the reigning world champion Boks and the top-ranked All Blacks.

But the Rugby Championship is also up for grabs, with New Zealand needing a win to seal this year’s tournament and South Africa chasing a bonus-point victory to keep alive their slim title hopes.

The historic clash was originally set to be played in Dunedin which hosted the teams’ first meeting in 1921 before pandemic-enforced rescheduling saw it moved to Australia.

Over the course of a century the All Blacks have won 59 Tests and the Springboks 36, with four draws.

In the lead-up the Springboks have been more concerned about fixing current difficulties than reminiscing about past glories.

De Klerk said they tried to run the ball too much against the Wallabies and would adopt a more typical Springbok game plan against New Zealand.

“We played away from our DNA and that maybe put guys under pressure and that led to us forcing errors and overplaying a bit,” he said.

“We need to be better going into this Test. We really want to rectify those errors.”

Nienaber outlined the formula South Africa would adopt after a “brutally honest” review of what went wrong against Australia.

“Strong defence, accurate execution and capitalising on our point-scoring chances will be key,” he said.

“We also have to ensure we make minimal mistakes because the All Blacks have proved time and again how they punish teams from small errors.” -AFP 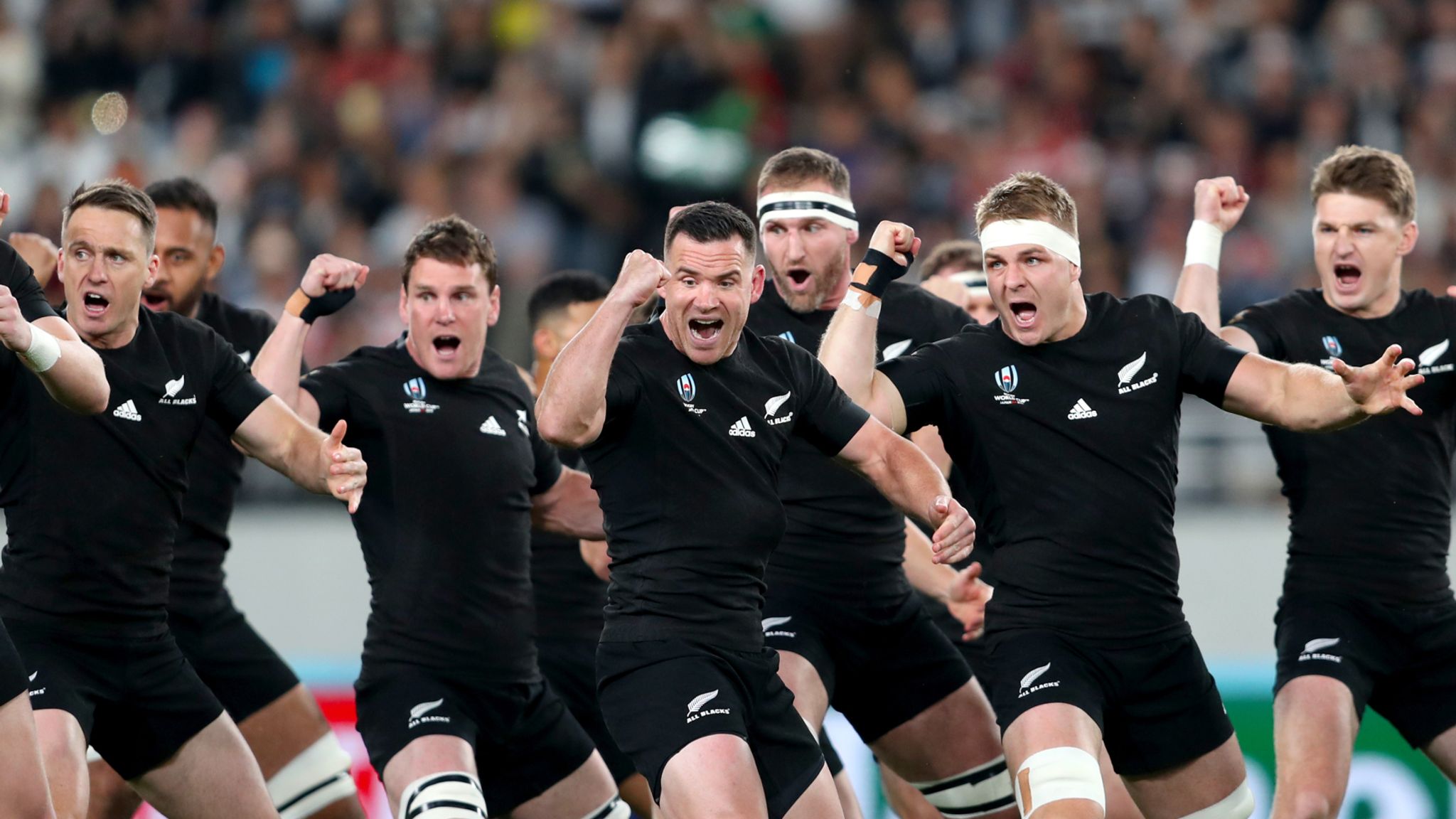