Sofapaka are finally back in the groove of things in the Football Kenya Federation (FKF) Kenya Premier League after dismissing Zoo Kericho 2-0 in a 10th round midweek action at Kasarani Annex yesterday.

Batoto Ba Mungu, who had drawn 1-1 with Vihiga United going into yesterday’s fixture, would have won by a bigger margin had Lawrence Juma, Kepha Aswani and Timothy Otieno taken all their chances.

Having last tasted victory on January 23 when they dispatched Nairobi City Stars 1-0, thanks to Ambrose Sifuna’s strike, Sofapaka was the hungriest against Zoo and duly grabbed the opener in the 13th minute through Juma.

The goal came when Collins Wakhungu turned his markers inside out and teed off Juma who beat Zoo goalkeeper Brian Lumumba at the near post.

This was Juma’s fifth goal since the Harambee Stars midfielder joined Sofapaka from multiple champions Gor Mahia this season.

Zoo’s defence line of Alex Onchwari, Pascal Ogweno, Dominic Ouma and Stanslaus Akiya continued soaking immense pressure particularly from Juma and Wakhungu and it seemed it was just a matter of when they would concede again.

Surprisingly, it was Zoo who showed an urgency to score but efforts by Elvis Kiplangat and Collins Neto were neatly dealt with by Sofapaka defence led by Titus Echesa.

Aswani would then disentangle himself from his markers in the 28th minute top beat Lumumba with a scorcher.

Incidentally, there was no change in the position of both teams in the league standings after the result.

Sofapaka are still entrenched in the tenth position with 14 points from ten matches played while Zoo still grace the basement with a paltry two points from eight outings.

Meanwhile, Kenya’s emissaries in the Caf Confederation Cup play-offs Gor Mahia should be ready to meet a star-studded NAPSA Stars of Zambia when they two teams cross swords in the first leg on Sunday in Nairobi.

Muguna hopes Gor will go one better this time around 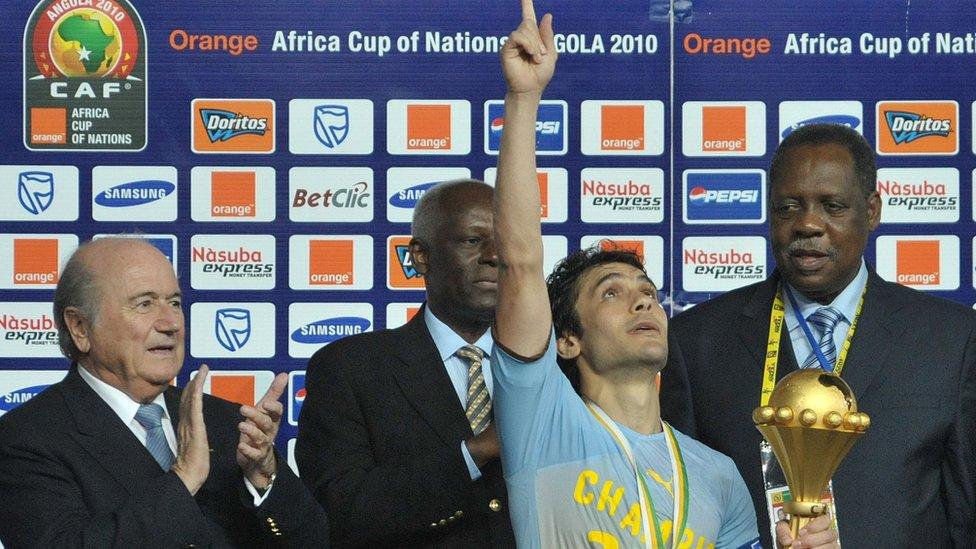 Why Bandari want to represent Kenya in Confederation Cup