Will he make it two in a row?

A week after the inaugural Grand Prix of the 2021 season, won by an impressive Maverick Vinales, the teams and riders gather again this weekend for what is virtually a replay.

The name has changed from the Qatar MotoGP of last week to the Doha GP but the rest remains the same.

The stage and setting are the same Losail International Circuit used last weekend, it will again be a night race and the actors in the drama are all back for a second bite of the apple.

Another similarity is that there will again be no Marc Marquez who is still recovering from a broken right arm that wrote off his 2020 season.

There is a chance he may be back for the third round in Portugal on April 18.

A number of contenders will have learned valuable lessons from last weekend’s race not least Vinales who powered home on his Yamaha ahead of the Ducati pair, Johann Zarco and Francesco “Pecco” Bagnaia.

“Winning the first race was great but my impressions of the bike are even more important,” said 26-year-old Spaniard Vinales.

“That’s what I’m most satisfied with.”

“We have to make sure that we keep these feelings and improve further, especially our starts.”

The rest of the field is going to have to step up a level although Zarco insists his bike is well enough prepared in spite of not being able to catch Vinales at the end of the race.

“I don’t need more power, I have enough!” joked the Frenchman whose bike set a new outright top speed record for MotoGP of 362.4 km/h in practice last week.

“In the last six laps, when Vinales pushed even more, I needed to be to be able to respond.

“We know why. We will try to have a better connection with the rear tyre when entering the turns, that could help us take a big step.”

As efficient as his team-mate Vinales in the first laps, the other Frenchman Fabio Quartararo then struggled, the fault of a sudden and unexpected deterioration of his rear tyre.

“Quarta” saved the day to finish fifth but for someone who holds genuine title aspirations, that was a minimum during a “complicated weekend”.

His garage has had four days to analyse this tyre problem and the data from Vinales’ victory.

“It’s a good thing,” Quartararo remarked after the first race.

“It will be good to see them and try to get a clear idea of what we have done.”

Defending world champion Joan Mir, who came fourth on his Suzuki, will be another looking to use the lessons of the first race to bounce back as well as Alex Rins, the Australian Jack Miller and the Italian Franco Morbidelli, so impressive at the end of 2020, who finished down in 18th on his Yamaha. -AFP 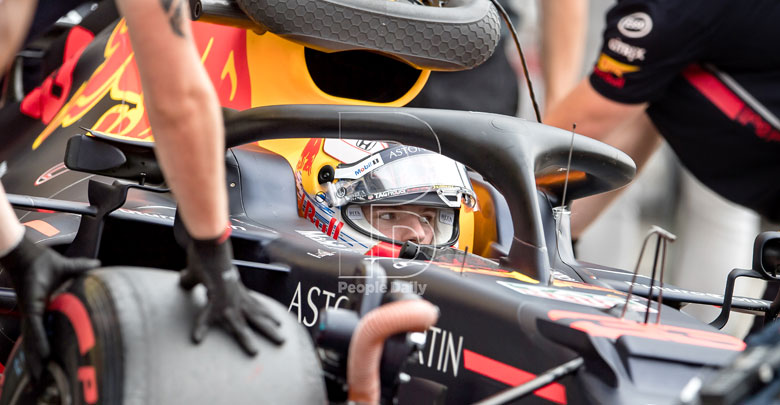