Will it be a two horse race?

Action will be guaranteed as a total of 16 teams converge at Ngong Race Course in Nairobi for the National Cross Country Championships on Saturday.

The annual event will also double as trials for the Africa Cross Country Championships scheduled for Lome, Togo on March 6 to 7.

Nairobi Athletics Kenya (AK) Chairman Barnaba Korir, said preparations for the national championships are complete and they expect teams to start arriving in Nairobi from today.

Korir said athletes below 20 years  are expected to attend an anti-doping seminar in the city prior to the event.

He said stiff competition is expected as the race will reunite athletes, both elite and upcoming, most of who have not been in competitive action for long periods due to Covid-19 pandemic.

With the cancellation of the Ras Al Khaimah (RAK) Half Marathon last week, a mouth-watering clash is expected in the men’s senior race where world half marathon record holder Kibiwott Kandie will face off with world cross country bronze medallist Geoffrey Kamworor.

During the National Police cross country Kamworor who was competing for the first time in almost one year, seal his record eighth victory at the Police event after he gradually build his lead from the gun to win in 29 minutes and 22.3 seconds and beat Josphat Kiprotich from CIPU and General Service Unit’s (GSU) Casinos Masinde to second and third places in 29:52.6 and 30:13.0.

Kandie also stormed to a third Kenya Defence Forces (KDF) title after he employed an electric pace to win the 10km race in 29:24.5.

Another battle is also brewing in the corresponding women’s race as the defending champion Sheila Chelangat who retained her Police title takes on a strong field that also includes Prison’s Rosemary Wanjiru.

Chelangat will headline the 10km senior women’s after the Ras Al Khaimah (RAK) Half Marathon race that she intended to compete in on February 19 was cancelled due to the coronavirus pandemic.

Chelangat, who won the National Police Service Cross Country Championships title in Nairobi, has been training in Kericho.

“It will be a tough race because all the athletes have shifted their focus to the event since there is no other race to participate in at this time. I’m equally prepared and I will be looking forward to a

Eyes will also be on the Kenya Prisons Service senior champions Rosemary Wanjiru and Charles Yosei.

Wanjiru who has been juggling her training between Eldoret and Iten is confident that she will carry the day come Saturday.

“I have been in the country for some time now and my main target is to win,” Wanjiru threw down the gauntlet to her rivals loud and clear.

Yosei, who hails from Mt Elgon in Bungoma County, said he was well prepared after recovering from an injury that had kept him out of action for a while. 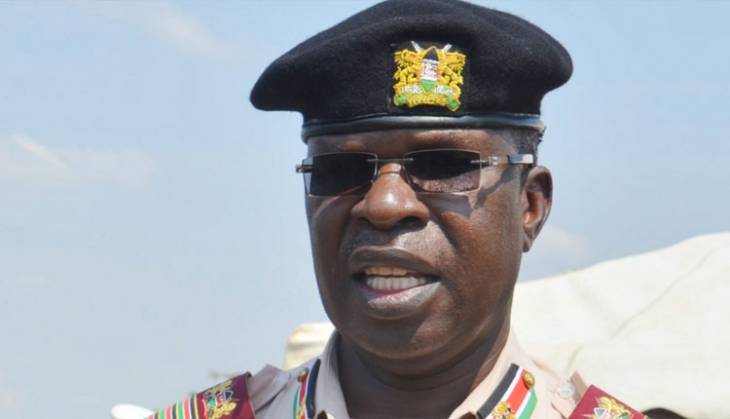 Nine more arrested over death of cops in Lamu raid 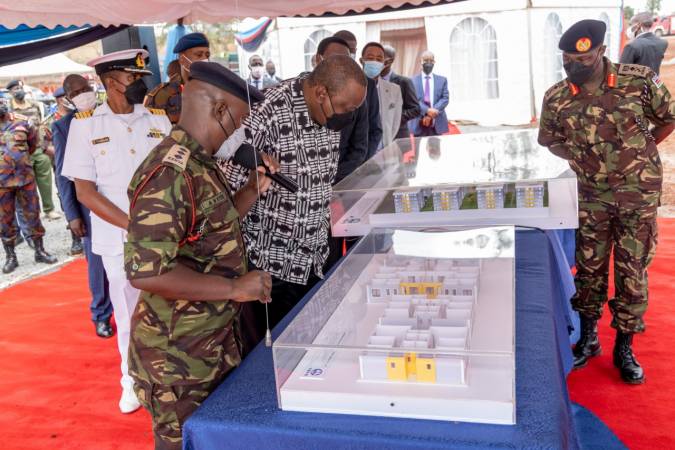 Anxiety at Kemsa as staff sent on compulsory leave

Why farmers are happy with KDF efforts at Kenya Meat Commission