Will this be Homeboyz’s season?

Kakamega Homeboyz might be one of the few teams in the FKF Premier League hoping that the world football governing body, Fifa, shall lift the suspension it imposed on Kenya.

Reason? Homeboyz who are leading the current league standings are arguably the team poised to win the gong, but should they do it it will all be in vain since they won’t be able to represent Kenya in the CAF inter-club competitions and even Cecafa championships all held under the aegis of Fifa. Homeboyz has been the most consistent team in the season and the fact that the team which has lost only a single match since the 2021/22 league got underway lends credence as to why bookmakers think the title is theirs to lose.

Homeboyz beat Bidco 3-1 to build a five-point advantage at the top, thanks to strikes by Congolese Yema Mwana, David Okoth and an own goal by the Thika side.

Homeboyz’s owner and founder Cleophas Shimanyula was bullish on the team’s newfound fortunes and believes the title is in sight.

“It will be difficult to remove us from the top of the log,” Shimanyula told a section of the press.

“We want to sustain the pressure of playing while sitting at the top and I am sure if we continue to play the way we are playing, then many teams will face a lot of trouble against us.

“It is the first time in the club’s history to be on top of the log, and people should start taking us seriously. We mean business and must be counted among the title contenders.”

Another potential titlist in second-placed Nairobi City Stars also continued sending statements of intent in an emphatic 3-0 over Mathare United to close a five-point gap with the leaders.

Defending champions Tusker who are third also moved within touching distance of City Stars with the two teams separated by only two points.

KCB who at one point led the standings disappointed their fans when they fell 1-0 to Nzoia Sugar to drift to the fifth position in the chart.

Elsewhere, Gor Mahia also made a charge to join the frontrunners after picking a point in a 1-1 draw with Bandari in Mombasa. 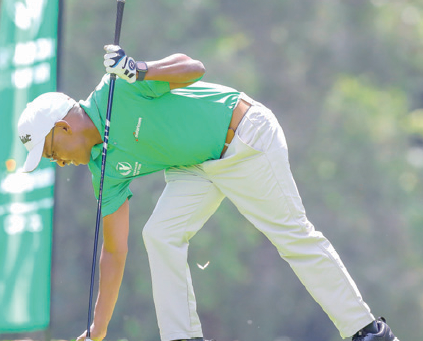 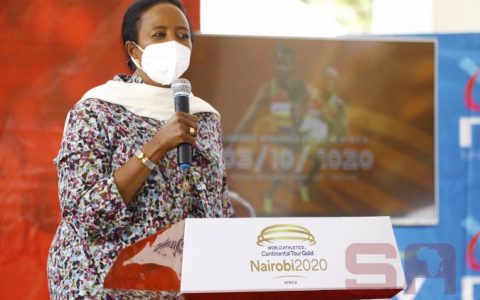 Kimanzi believes Kenya would easily qualify for AFCON, asks CS Amina to adhere Fifa rules for ban to be lifted

Banned Kenya gets lifeline, to be included in 2023 AFCON draw