Karua was among candidates facing the Azimio -One Kenya running mate selection panel which concluded interviews on Wednesday and their list of the best three proposed candidates will be released any time this week, according to the panel officials. Kenyans are waiting.

The panel will present the names of three of the most suitable candidates for the coalition presidential flag-bearer Raila Odinga, to choose one.

Noting that the choice of running-mate is a deal maker or breaker in the presidential race, Raila will have to play the best card by picking the best-placed person to appeal to the highest number of voters across all social groups.

In a country where democracy is greatly advanced, and freedom of speech and association is basically enjoyed across, Kenyans cannot help but recognise the efforts of individuals who fought to get Kenyans the rights they enjoy today.

Karua is one of the fiercest fighters for civil rights and freedoms alongside Raila and other figures such as the late Kenneth Matiba, Kiraitu Murungi and the late President Kibaki.

Her bravery shocked many when she walked out of a meeting attended by then-President Moi, a man who scared the hell out of his opponents.

She was among the team that pushed for the repealing of Section 2A of the independence constitution that had made Kenya a de jure one-party state. This saw the return of the multi-party democracy Kenyans enjoy.

So, should Kenyans reward her for what should be selfless service to the nation? Not really! By presenting herself to serve the people, Karua, just like Raila, is asking Kenyans to trust them with the power and national resources so they are empowered to do even greater things for Kenya.

That Karua has spent more than 30 years as a public servant, and is a career social justice advocate and governance expert is no mean feat. This puts her above the rest as a respecter of the civil rights of citizens and a person who will bring in great expertise in the country’s governance.

As Raila’s deputy, she will be an asset in promoting good governance and defending the rights of all and sundry.

Kenyans from all walks of life will be assured of their civil rights and freedoms with the person and figure of Karua as the second in command. She has been a champion for increased representation of women in government. Her political success has inspired many women, many of who are elected today. Karua is also a founder member of Fida in Kenya.

Kenyans have heard enough of the conversation on corruption and impunity. Who better to send to the second most powerful office to help fight graft and impunity if not Karua?

She is untainted, with unmatched integrity. She is also firm, decisive and uncompromisable. Her character strength and ability to stand her ground are known all too well to Kenyans. That means she is not easy to manipulate, or one who will just go along, even when things ain’t well.

A Raila-Karua ticket will appeal to many groups of the voting population. By Picking Karua as running mate, Raila will have done half the work in winning this election.

— The writer is a public policy analyst — [email protected] 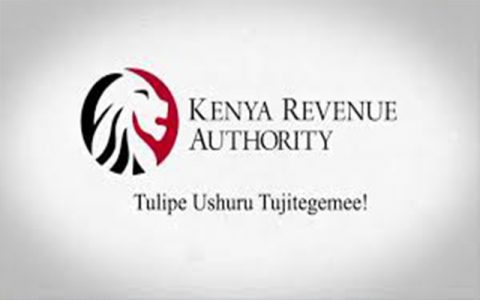 Why businesses can no longer ignore digital transformation

Give food security the attention it deserves 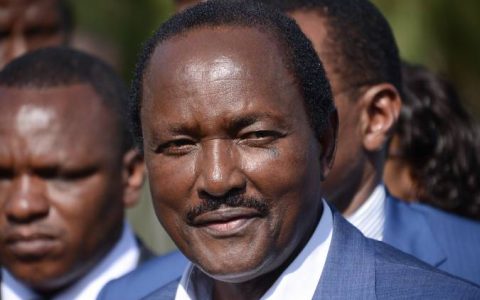