Why Kenya’s food import from neighbouring states is increasing

Kenya is becoming a net importer of food and of agricultural products, with cheaper versions sourced from abroad featuring prominently on the tables at the expense of locally-produced foodstuff.

This is a result of population growth not corresponding with the ability to produce foodstuff due to shrinking arable land, low funding for agriculture and farming technology.

Analysts say Kenyans will continue being fed by the neighbouring countries if nothing changes.

Testimony to Kenya’s inadequacy is the increasing number of trucks crossing into Kenya through Busia, Namanga and Taveta border points, headed to the various local markets to offload produce.

“I have been doing this (importing foodstuff) for three years, and the frequency has really increased every year, which is good business to us,” said Musa Katuya, a truck driver at Namanga border post on the Kenya-Tanzania border.

Kenya Revenue Authority (KRA) officials at the border points while not confirming the exact numbers imported in the last six months, since they are not allowed to disclose such information, agreed that incoming food commodities have increased in the recent past.

Milk from Uganda is among the new imports which has recently found it’s way into the country.

Traders at Gikomba and Wakulima markets said they are more likely to buy products from Tanzania, Uganda and even Burundi because most are cheaper compared to those produced locally.

The traders who spoke to Business Hub said they receive tonnes of oranges, garlic, potatoes, tomatoes, onions, rice, beans and dry maize from neighbouring countries every day with hundreds of trucks crossing the boarder points daily.

“I buy oranges and onions from a trader who imports them from Tanzania. They give me better returns because they are cheaper and according to clients who demand for Tanzanian oranges, sweeter,” said Joel Njau, a trader at Gikomba market.

Mary Njiru, another trader said she buys a 50 kg bag of ginger which comes from Uganda at Sh1,700 and sell them at between Sh175 and Sh195 per kg, adding that she gives the local products a wide berth due to their cost and shelf life.

For David Onsongo, a banana trader at Wakulima market, though he gets some bananas from Kisii and Meru, there is a variety which comes from Tanzania and Uganda, which have a unique taste and some buyers demand for them.

While for the traders, their actions make perfect economic sense, economists warn that the knock-on effect on the economy is huge, given that this effectively hinders the local market further.

Tim Njagi, a Development Economist at Tegemeo Institute of Agricultural Policy and Development told Business Hub that the business environment in Kenya is weighed down by the high cost of land, farm inputs and even farm labour.

“Our arable land has been declining due to subdivisions of fertile land and escalation of towns and shopping centres. However, productivity is very low and even if we have been producing, we have not been doing as much as we used to,” he said.

“That is why we have been importing everything from cereals to vegetables,” Njagi added.

“But more important, the cost of production is very high in Kenya compared to the region. With high cost of land, labour and inputs, farmers can not make good profits – it is the lowest in the East African region – to be profitable it requires Kenyan farmers to cut costs and avoid some inputs, drastically reducing output and earnings,” he said.

The cost of production is also relatively high compared to some countries like China where farmers are highly subsidised by their governments.

Kenya also has not cushioned the agriculture sector enough with funds having consistently missed on apportioning 10 per cent of the budget to the agricultural sector as recommended under the Maputo Declaration of 2003.

Kenya is among the countries that agreed to spend 10 per cent of national budgetary resources on agriculture to increase productivity.

There are also issues associated with climate change which Kenya has not addressed effectively despite the country being mostly arid and semi -arid leaving farming to the few areas which are rain fed.

“Transformation of agriculture in Kenya is necessary, there is need for productivity which is driven by privatisation. You produce for the market and not for consumption,” Njagi said, adding that: “We just need to decide  the best way to go about the sector.”

Increased importation comes even as the cost of living continues to soar on increasing food prices according to Kenya National Bureau of Statistics (KNBS) data from selected retail outlets in 25 collection zones in Nairobi and 13 other urban centres.

The statistics body said that last month, Kenya’s year-on-year inflation rose to a three-month high of 6.27 per cent on soaring prices of food, drinks and transport costs.

Food prices greatly contributed to rise in inflation from 5.7 per cent in June as the price of most food commodities soared despite cheaper July potatoes, milk and vegetables compared to the previous month.

The cost of living measure, which is higher than 4.35 per cent recorded in July last year, ranks second highest this year since 6.58 per cent was recorded in April.

“The decline in price of these commodities outweighed the observed increase in the price of maize grain, maize flour, beef, carrots and onions which increased by 0.52, 1.33, 0.23, 6.81 and 1.19 per cent respectively over the period,” KNBS said in a statement. 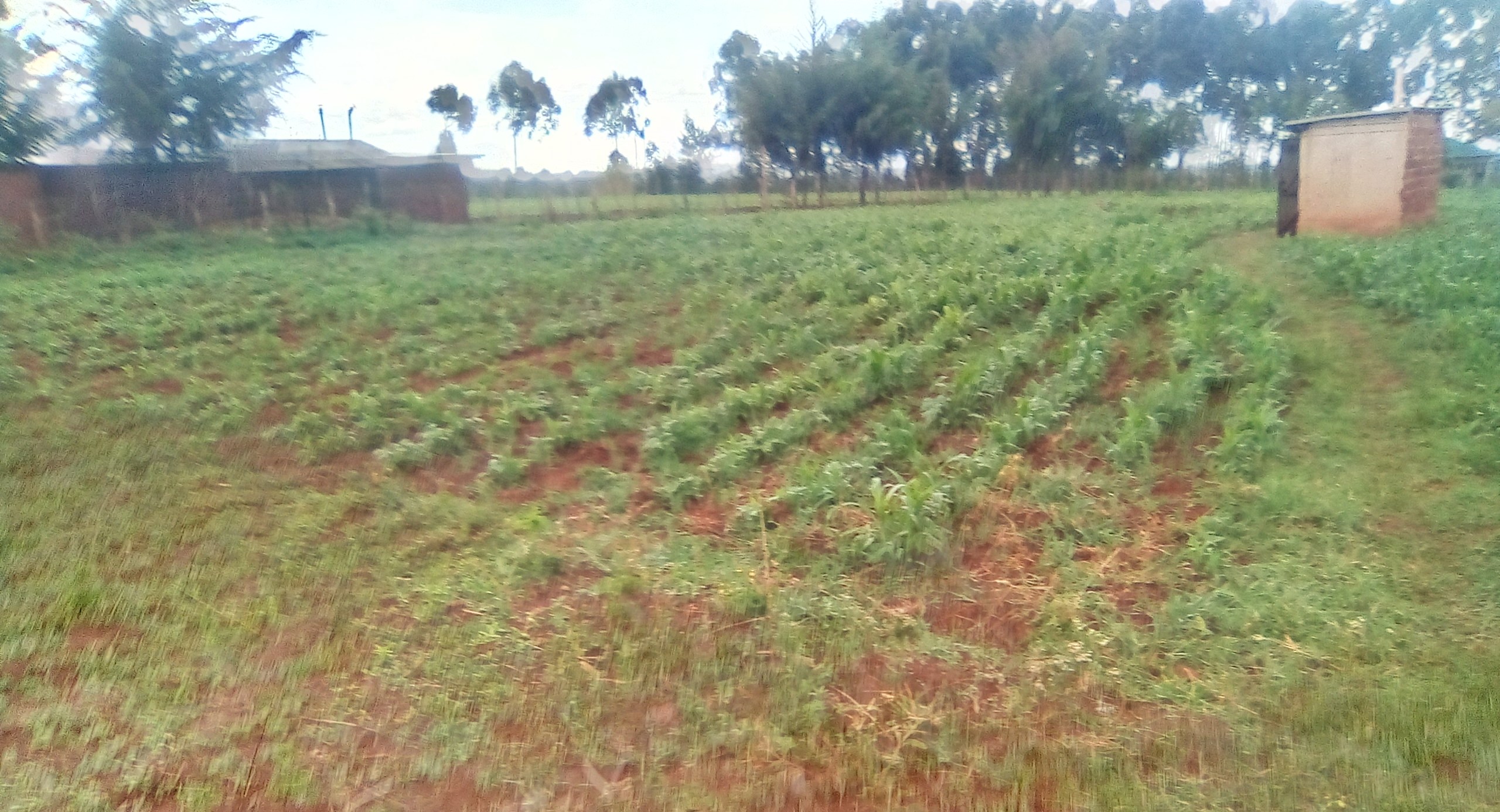 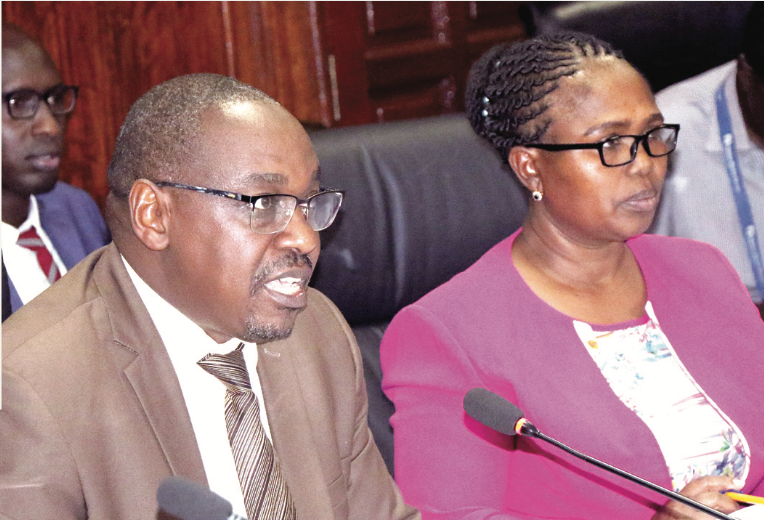 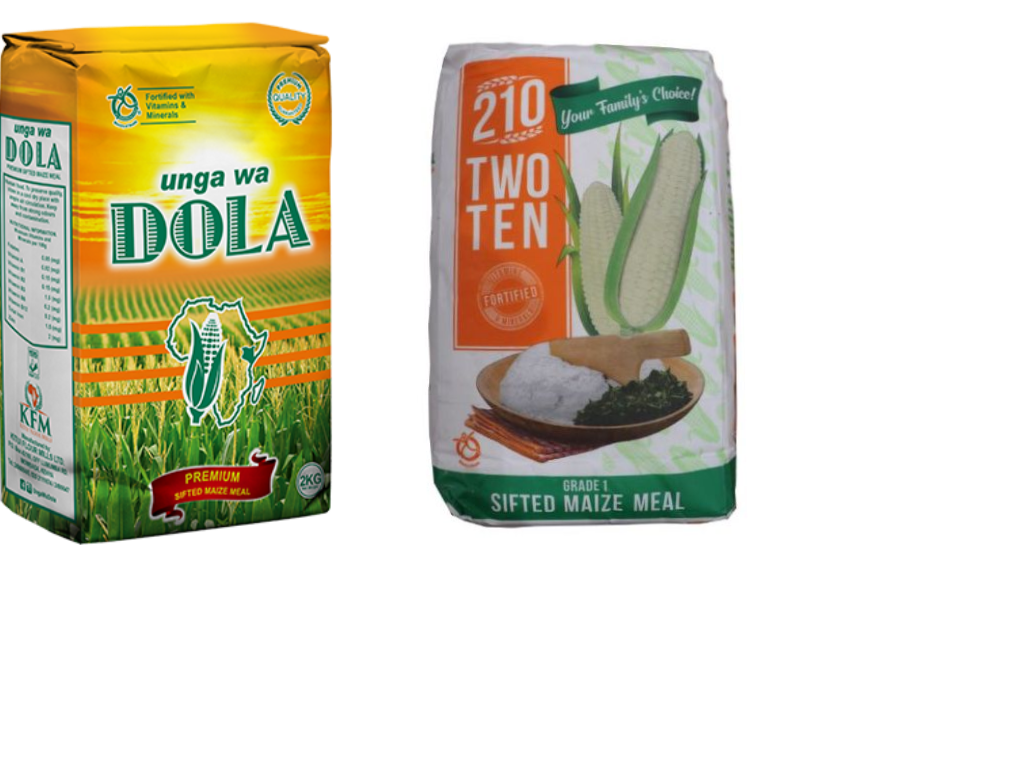 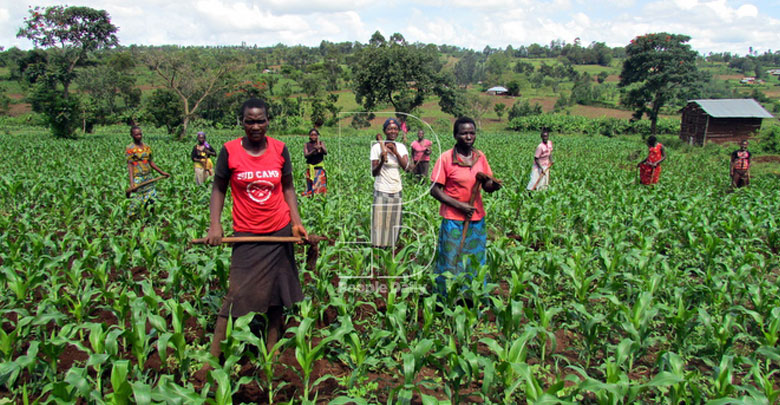 State will not import maize this year, says CS Wamalwa