TAXMAN:  Kenya Revenue Authority (KRA) has appealed against the high court’s order to suspend excise duty on petroleum products that was to take effect on October 1.

Late last month two Kenyans, Isaiah Odando and Wilson Yata petitioned the High Court to stop the taxman from increasing duty on the products by 4.97 per cent, to reflect annual inflation, as it would increase the cost of living.

However, KRA Commissioner General Githii Mburu yesterday gave a glimmer of hope the government is willing to back down on the decision and cushion Kenyans from fuel inflation in view of the expected rise in global fuel prices.

“In terms of the excise tax adjustment, we have already served our notice of appeal also in that but we believe that based on whatever is happening globally we need to consult more but it doesn’t mean that we have abandoned any of those decisions,” said Mburu.

He was also referring to an earlier appeal against the suspension of minimum tax which was viewed by the high court seating in Machakos as unconstitutional.

Mburu was fielding questions from the media after the launch of KRA’s taxpayers month.

It will run until the end of this month, a period in which KRA will engage in taxpayer education and appreciation, corporate social responsibility activities, and finally an award ceremony distinguishing the taxpayers .

He said if not implemented, the two taxes in excess of Sh23 billion will significantly impact the country’s fiscal space, with the government unable to support critical infrastructure projects and services.

“The amount we are expecting from these taxes I think from excise tax adjustment is about Sh3.7 billion and from the minimum tax it was going well above Sh20 billion.

So if we lose that money, it means that we have to cut down somewhere else on certain services which I believe is not good for Kenyans,” said Mburu.

He said payment of minimum tax is a very sound tax and policy measure, and that loss making businesses should either wind up or be ready to be taxed and not let Kenyans carry their burden.

In case KRA lost the appeal on minimum tax, Mburu said it has mechanisms for refunds. 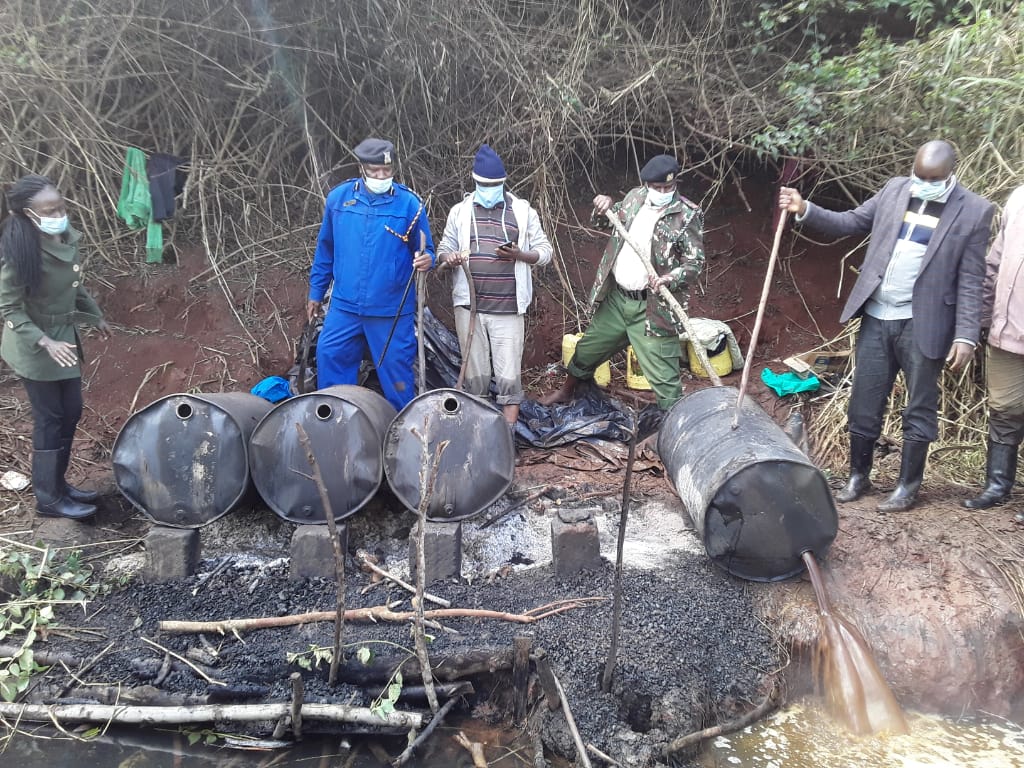 Authority set to introduce tax as subject in school 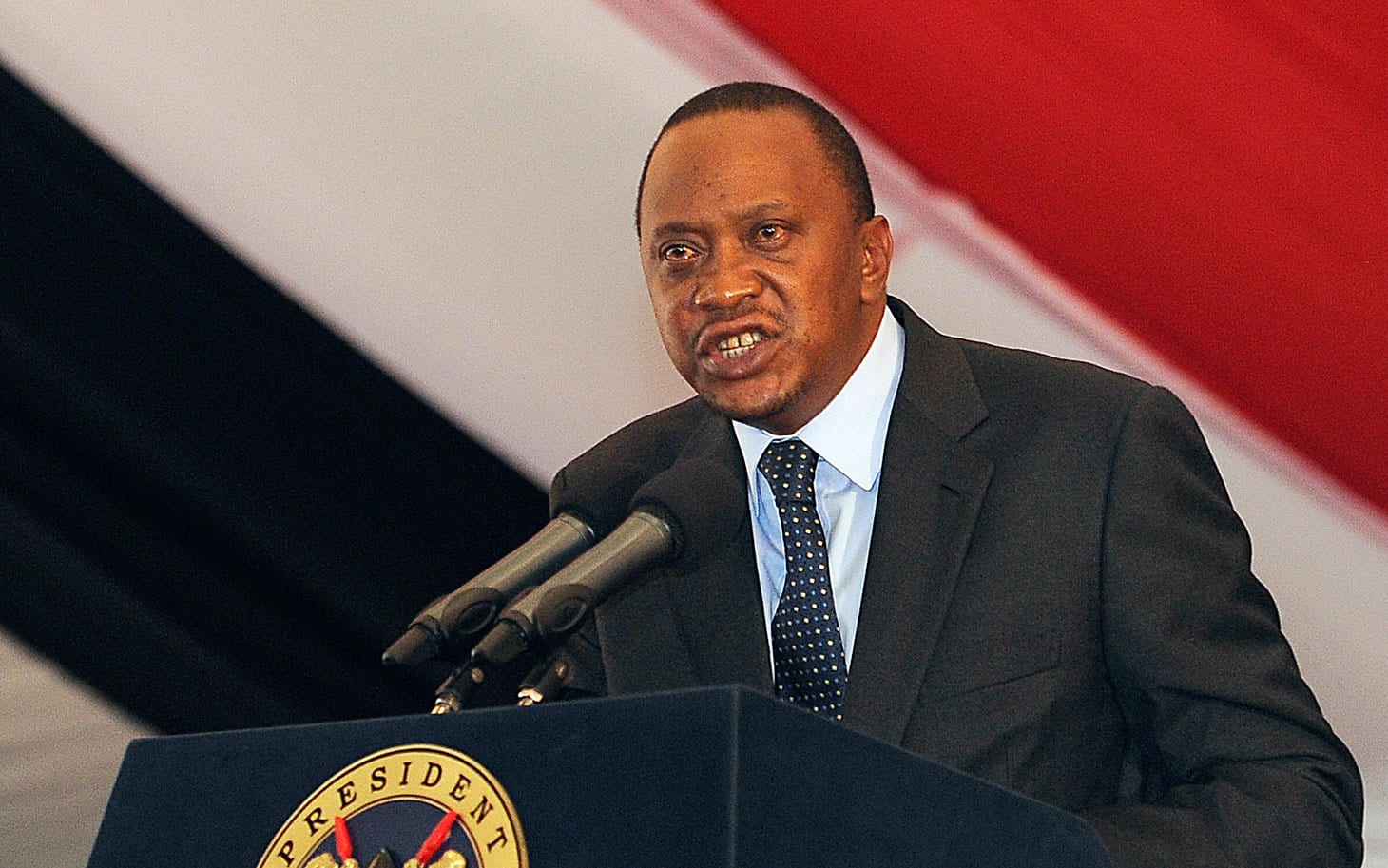 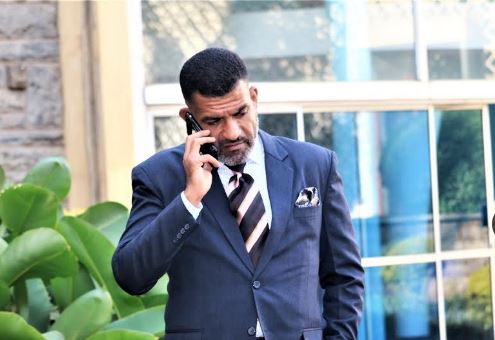