Kenya’s oil export business could end up to be unsustainable and insignificant as a commercial venture, the Institute of Economic Affairs said in a report that has been sharply disputed by the Energy ministry.

“Turkana crude is small in quantity and of a quality that increases extraction challenges and costs.

These two factors make for a crude oil that is markedly inefficient to produce,” the IEA noted in a report published on its website.

The IEA said road transportation is an important component of the cost of Turkana crude oil production and is not industry practice to transport crude oil for long distances by road. Pipelines are more cost effective.

Unfortunately, Kenya’s plans to build a pipeline together with Uganda has fallen apart.

However the Petroleum Principal Secretary Andrew Kamau trashed the claims, accusing them of activist analysis. He said that road transport is only being used as a pilot.

“Who said that we intended to transport the oil by road in the long-term, this was just to prove the demand for the product,” he asked.

He said that Uganda’s oil has equally high wax content but they still heat and transport it all the way to the port. “Why are investors putting in their money if the project is not profitable?,” he asked.

Due to transport issues Kenya’s total cost of producing her oil is $45 a barrel with production costs at $25 a barrel while administrative and transport costs stand at $20 a barrel which totals to $45.

In the short run, Kenya will continue to export its oil by stocking it in the port, securing a single buyer and then exporting when the stock meets oil tanker requirements.

“In the best of cases, Kenya’s oil revenues are inconsequential relative to GDP and exports.

When economic growth is taken into consideration, the insignificance of Turkana crude relative to the nation’s economy is made increasingly apparent,” said Emmanuel wa Kyendo of IEA.

However, analysts at the energy consulting firm Oil and Energy Services Ltd disagree, saying the analysis is only focusing on the downside. 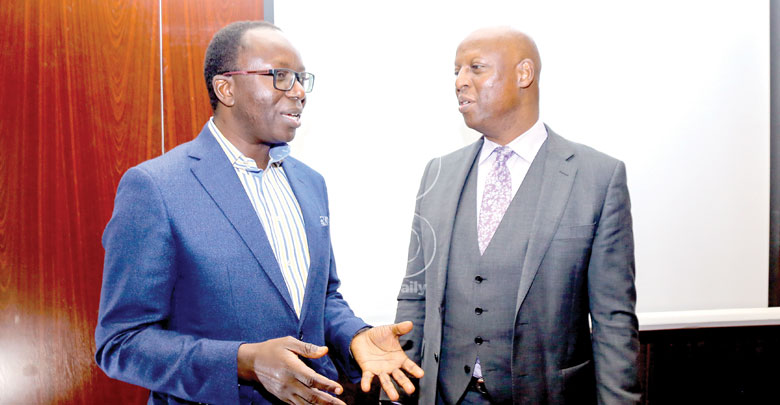