According to a report by Cytonn Invetsments, Non-Performing Loans (NPL) ratios rose three percentage points to 13.5 per cent up from 10.5 per cent in 2019.

“This was high compared to the 5-year average of 9.9 per cent. The deterioration in asset quality was due to the coronavirus-induced downturn in the economy, which led to an uptick in the non-performing loans,” reads the Cytonn report in part.

According to Cytonn, high levels of NPLs were witnessed trade, personal and household and manufacturing sectors which registered increases of 38.5, 16.7, and 9.6 per cent in their NPL levels respectively.

This was done in line with a directive by the Central Bank of Kenya (CBK) directive on restructuring issued March 2020.

The loan restructuring involved placing moratoriums on both interest and principal payments for a period between three and 12 months, and sought to give reprieve to borrowers who found it difficult to repay their loans due to the effects of the pandemic.

Core earnings per share posted a weighted decline of 26.8 per cent compared to a weighted growth of 8.9 per cent in 2019.

“The decline in the earnings was mainly attributable to the increased provisioning levels, which increased by 233.2 per cent to Sh110.7 billion in FY’2020 from Sh33.2 billion in FY’2019, for the listed banking sector,” reads the Cytonn report.

In August 2020, the Central Bank of Kenya directed banks to first seek its approval before declaring dividends in a move aimed at ensuring that the institutions have enough capital to respond appropriately to the Covid-19 pandemic.

The year was also characterized by increased consolidation activity in the sector with over seven mergers and acquisitions taking place.

“Following the expiry of the waiver on fees and commissions on loans and the loan restructuring window having closed in March 2021, we expect the banking sector’s performance to improve in the medium to long term,” says the report. 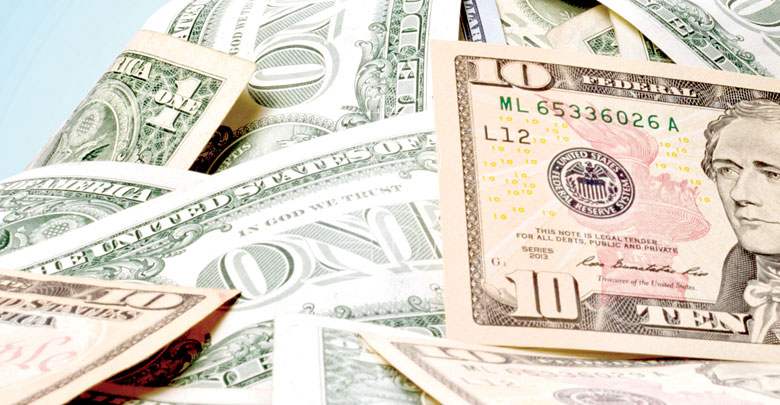