A witness yesterday narrated to court how a social worker at the Mama Lucy Kibaki Hospital received Sh300,000 in the sale of babies at the facility.

In his evidence in chief, Peter Murimi, a director and producer of the film captioned “The baby stealers” that was aired by BBC, told the court that Sh300,000 was put on the table at the request of Makallah who proceeded to pocket the money.

In the case, Leparan is charged with Selina Awour Adundo, who is also a social worker at the same hospital.

They have denied five counts of child theft and a child trafficking syndicate.

“The fact that Fred does not even have confidence to receive the cash, being proceeds of sale of a child, but nevertheless pockets the same, confirmed that he understands the illegal nature of his dealings,” said Murimi.

The witness told the court that Leparan did not want the “client” to get into the hospital to collect the child based of fears that it would raise suspicions.

He said that when the baby was delivered to the interested party who was waiting in a car outside the hospital, Leparan expressed fears his co-workers would become suspicious.

“This underlines our point that Fred knew that what he was doing was highly illegal. This also clearly confirmed that Fred is directing the transfer of the child to a supposed black market buyer under the guise of a legitimate transfer from the hospital to a children’s home,” said Murimi.

The accused are alleged that on diverse dates between March and November 16, 2020 at Mama Lucy Hospital in Nairobi, jointly with others not before court, conspired to commit a felony namely trafficking in persons contrary to the law. 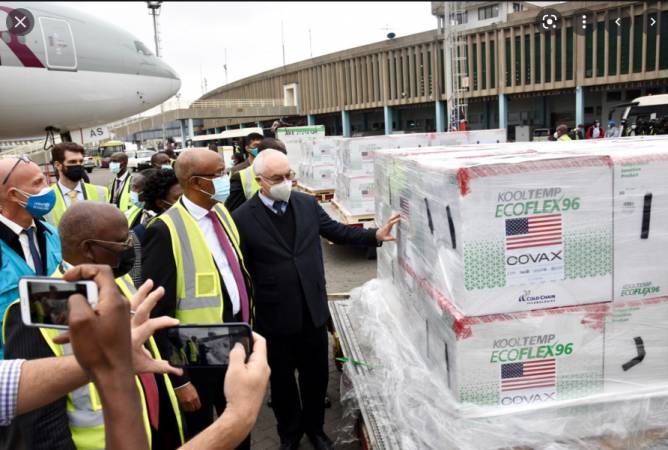 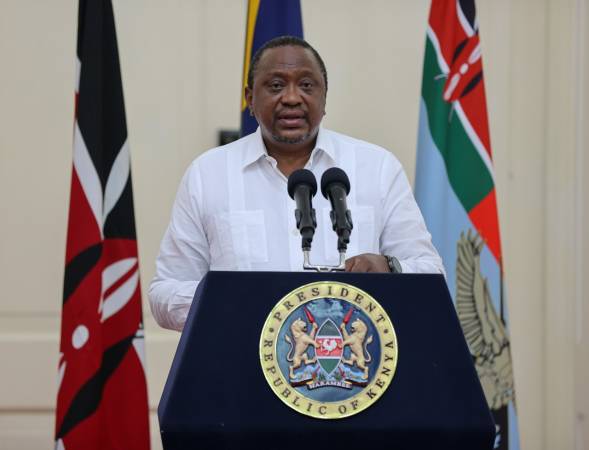