At least 17.3 million Kenyans are living below the poverty line making it hard for them to access a meal a day, Labour Cabinet secretary Ukur Yatani has said.

“The proportion of the population living below the overall poverty line was 36.1 per cent in 2016. Eight per cent of Kenyans are found to be experiencing hardcore or extreme poverty,” he said.

He pointed out that the rapid population growth rate has brought challenges in the creation of job opportunities, especially for youth.

“This has also resulted in an increasing number of poor and vulnerable persons in need of social protection,” he said.

Yatani said the government is facing a huge challenge and cannot address all the issues affecting the Labour and Social Protection sector hence it requires a concerted effort from all stakeholders.

He was speaking during the launch of the Ministry of Labour and Social Protection Strategic Plan 2018-2019.

Due to this, Yatani noted that at least 200,000 Kenyans have sort employment in Saudi Arabia, Qatar, and United Arab Emirates.

“Labour migration in Kenya is not well regulated due to lack of appropriate legislation and weak coordination of the numerous public sector agencies involved in the process,” he said.

He said those in the Middle East have numerous challenges with respect to the terms and conditions of employment.

He revealed that the government has put measures to streamline foreign employment.

“We have established Labour Attaché Offices in Saudi Arabia, Qatar, and United Arab Emirates to address labour migration issues, reforms in the registration and regulation of recruitment agencies to crack down on bogus and rogue agencies,” he said. 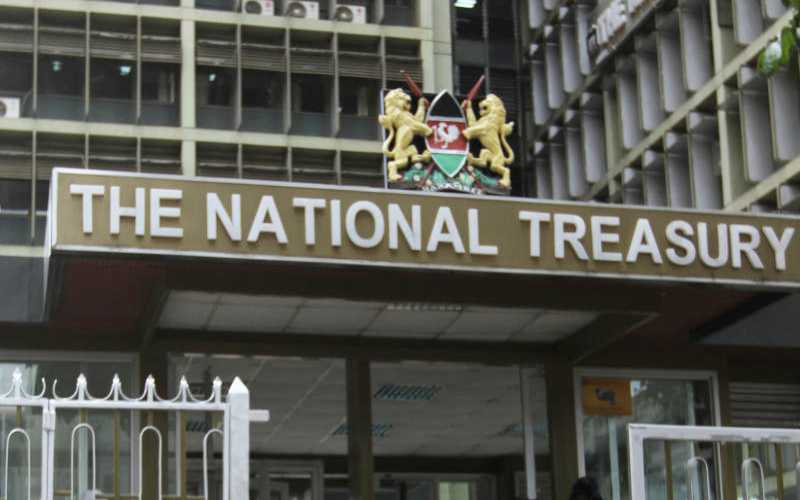 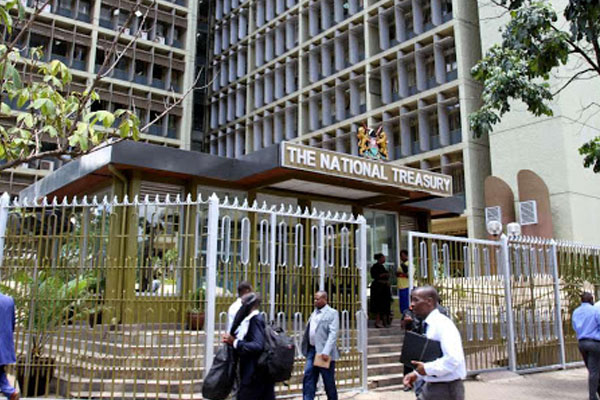