Kandara Member of Parliament Alice Wahome has said she will move to court to oppose the move by President Uhuru Kenyatta to hand over Kenya Medical Supplies Agency (KEMSA) to the military.

Wahome said the move was inappropriate and should be reversed the soonest as possible.

Speaking at her backyard in Kandara, the Mp said Kenya is a civilian government, the military should not be involved in managing any other docket besides the defence which is its mandate.

"The role of the military is clearly outlined in the constitution, and they should not be engaged in any other business," Wahome said.

The Mp said the president seems to have a hidden agenda to militarize the government, terming it as a dangerous move.

"It started by having General Bandi to run the Nairobi metropolitan, and he was also allowed to sit in the cabinet, the Kenya Meat Commission is under the military and now KEMSA, this is not right," she said.

The outspoken legislator urged the president to follow the law and do what is right, pointing out that involving the military in running government agencies is such a sensitive issue.

"I am one person who believes that law must be followed, and I will be coming to court next week to oppose this move," Wahome said.

Wahome further said the way the military operates, they only take orders from above without even questioning and should anything go wrong, they cannot be held accountable.

"If the military messes up, we cannot summon them to parliament for questioning as we do with the civilians," she said.

She also warned that giving the military power to run various agencies might make them desire for power, and this can be a recipe for chaos in the country.

"The army can easily overrule the country and if we are not careful, we can find ourselves here," remarked Wahome.

Wahome said instead of deploying the military, the government should have recruited new people to manage the affected agencies.

"We have people who are qualified to handle KEMSA or KMC, and they are out there looking for jobs," she added. 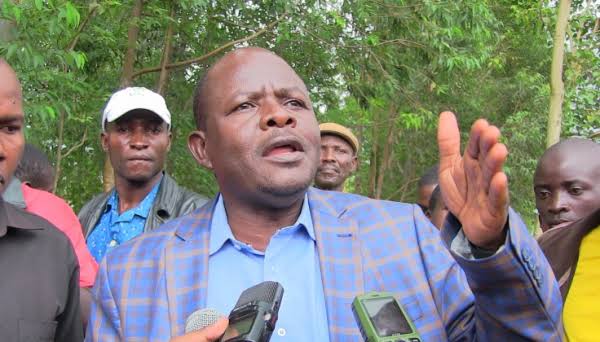 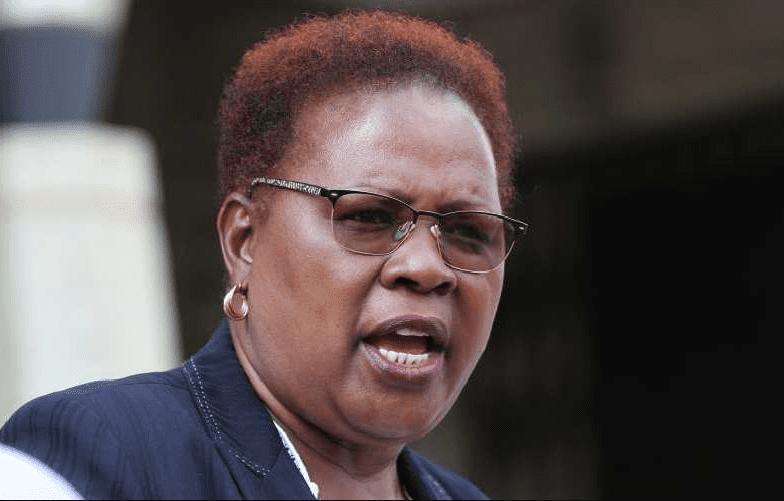 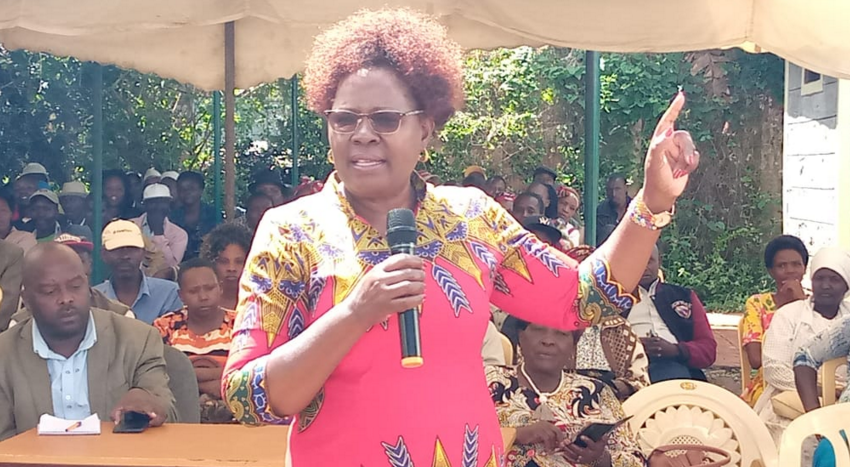