Real Madrid and Barcelona will each head into the Clasico next weekend on the back of a defeat after La Liga’s two title favourites were punished for slack performances on Saturday.

Zinedine Zidane made four substitutions at half-time but could not spark a lethargic Madrid into life as his team fell 1-0 at home to newly-promoted Cadiz.

Then two hours later on the opposite side of the city, Ronald Koeman tasted his first competitive loss as coach of Barcelona as they followed Madrid’s example by being beaten 1-0 by Getafe at the Coliseum Alfonso Perez.

Madrid’s was perhaps the more concerning display, the reigning champions managing just two shots on target against Cadiz, who could have scored more after Anthony Lozano’s early strike.

But Barca were not much better, with Lionel Messi strangely quiet and the team failing to rebound after Jaime Mata’s penalty gave Getafe the lead in the second half.

For Madrid, there was an injury concern too as Sergio Ramos spent the second half in the stands with ice strapped around his left knee.

Madrid said the injury was not serious but it puts in doubt Ramos’ involvement in their first Champions League game against Shakhtar Donetsk on Wednesday, as well the Clasico three days later.

A prolonged absence for Ramos would cap a deflating night for the champions, whose dreary display certainly hands an early boost to their title rivals.

Even if Barcelona were unable to capitalise, Atletico Madrid had earlier beaten Celta Vigo 2-0, with Luis Suarez opening the scoring at Balaidos. - AFP 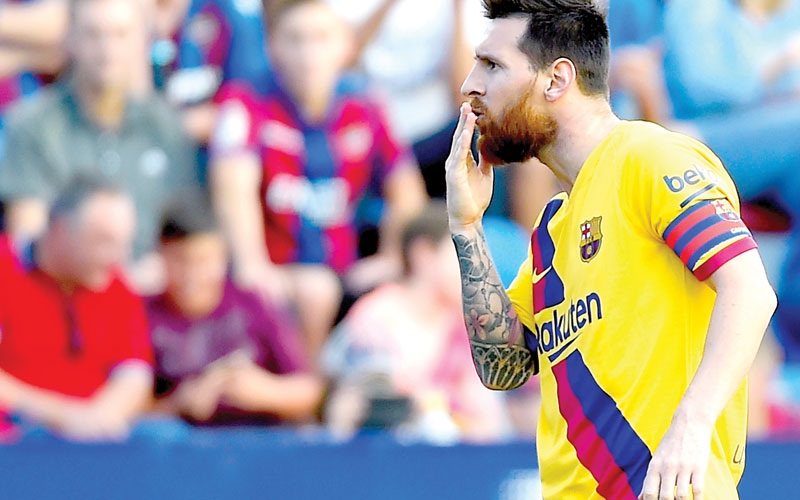 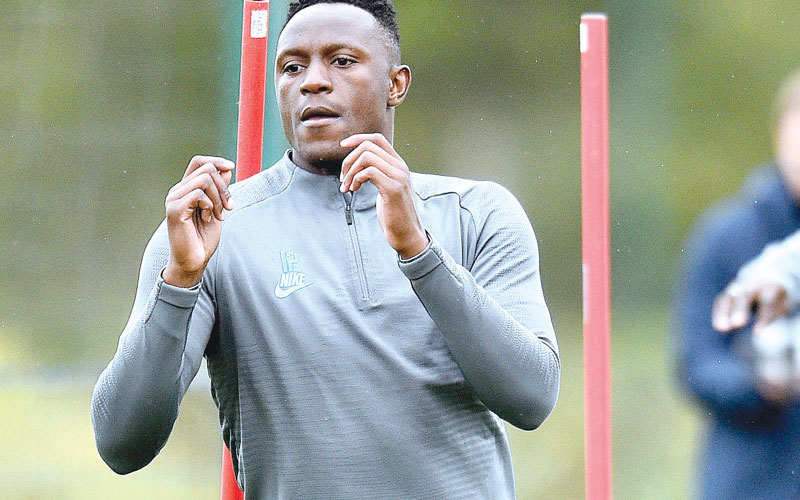 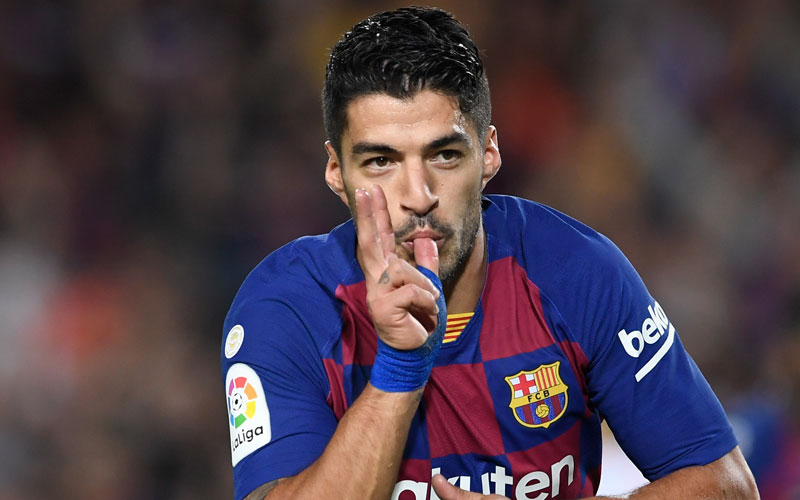