Man who axed wife, son to death gets 10 years in jail

A casual labourer, who killed his wife with an axe before turning on his step son with the same weapon, has been sentenced to 10 years in prison.

This was after the accused, Collins Biwott, confessed to killing his wife and the minor before Justice Stephen Githinji of High Court in Eldoret.

The accused admitted that he butchered his wife and the minor after learning that the two-year-old baby boy he thought was his biological son was sired outside their marriage.

Biwott recalls that on the fateful days, he came home in the evening from his casual job and found his wife going about her chores in the house.

The accused who was drunk engaged his wife in a heated argument over their step son.

The court heard that in the course of the ensuing melee, the deceased is said to have rushed to the kitchen and emerged with an axe and tried to hit her husband by missed him by a whisker.

It was at this juncture that the suspect snatched the axe from her and hit his wife three times on the head where she instantly succumbed to the injuries.

The accused then turned on his step son who was relaxing in the sitting room and hit him with the same weapon on the head where he died on the spot.

He then went underground before surrendering himself to local chief where he reported the crime. He claimed to have committed the offence under the influence of alcohol.

“Your honor, I am remorseful and I have since reformed for sins that I committed against my wife and step son. I have now changed for the period that I have served in the remand prison,” said Biwott.

In his mitigation, he told the judge to pardon him saying that he has seven and four year old sons whom he wants to take care of since they have no one to provide for their upkeep.

“Your honor, I promise to be a good citizen once I leave prison so that I can restart my life and give love and care to my children,” he added.

Police, who were informed about the incident, found the body of the deceased lying lifelessly in the bedroom while the son’s body was in the sitting room.

The two bodies were transferred to Kapsowar mission hospital mortuary. 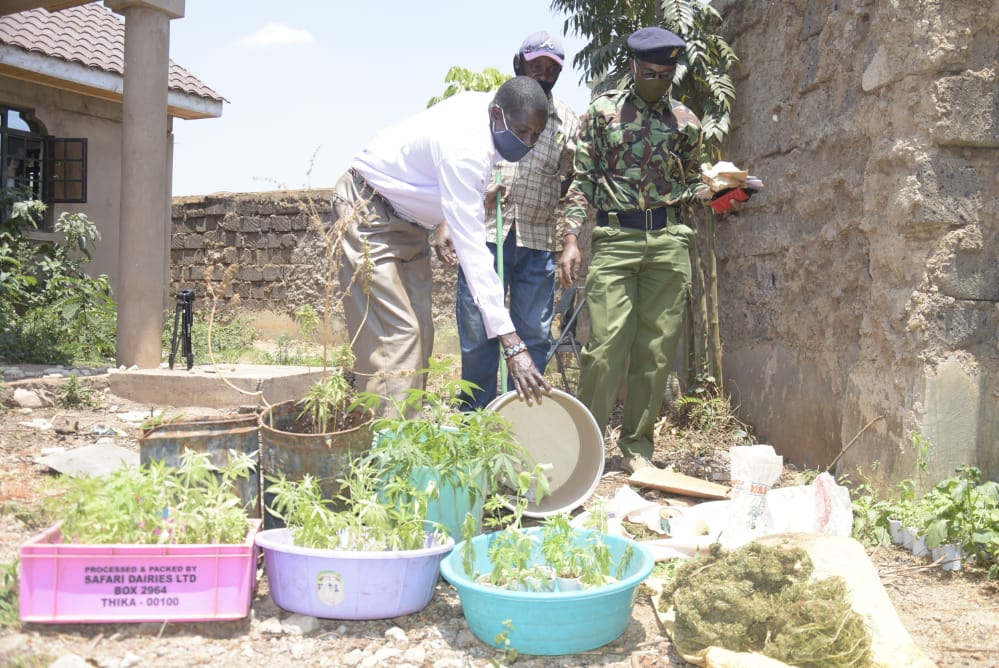 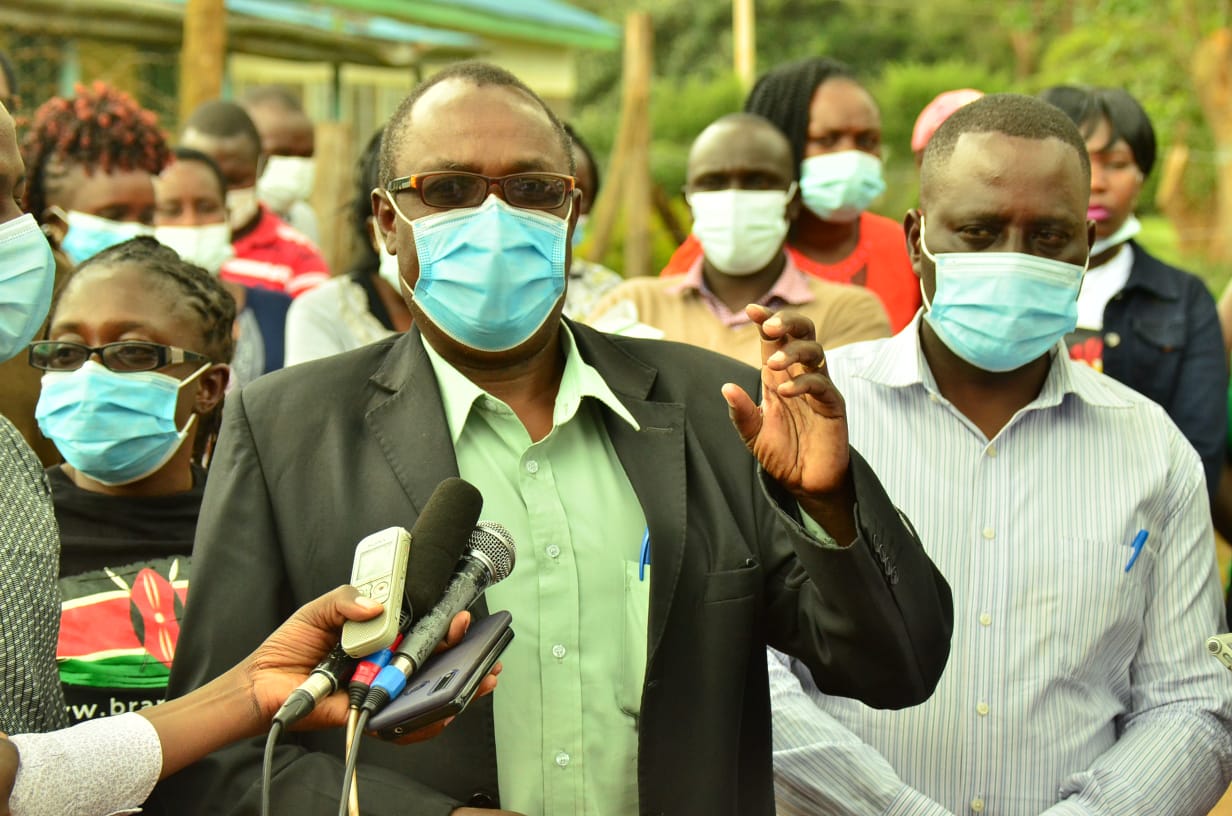