A senior detective attached to the Directorate of Criminal Investigations (DCI) now claims that Court of Appeal judge Sankale ole Kantai participated in the planning and cover up of the death of Tob Cohen.

In his sentiments, the officer states that the judge held several secret meetings with Sarah Wairimu, who was the wife to the late.

They met in various places, dates and locations where they planned the murder of Cohen whose body was found inside his compound in Kitusuru Estate.

Through a sleuth identified as John Gachomo, who is a senior assistant Inspector General of Police who is based at the DCI headquarters- claimed that Judge Sankale fully participated in the murder.

In court documents seen by People Daily Digital, the DCI is equally blaming the officer of the Director of Public Prosecution (DPP) for allegedly trying to terminate the investigation with the aim of not charging the judge.

“The office of the DPP can only terminate criminal proceedings instituted by his office and not criminal investigations being undertaken by the DCI while exercising its constitutional mandate,” the court papers read in part.

In a move aimed at proving why DCI believed that Kantai was part of the scheme, Gachomo said that the judge has fraudulently transferred shares of a company that was being run by Cohen from Silas Itas before eventually transferring them to Wairimu.

He said that Cohen could later be killed two days after the fraudulent transfer was discovered.

Gachomo also said that the DCI had established that the judge heightened his communication with Wairimu who is the main suspect in the murder of Cohen.

In his argument, Kantai had filed a petition saying that he was in good terms with Cohen who was his client and close confidant to an extent of entrusting him with his investment.

However, DCI believes that at no point did Cohen agree that Kantai should have shares of his company.

Detectives also believe that Wairimu was the Judge’s mistress a relationship they had even before Cohen passed on.

Cohen was murdered on either July 19/20 and his body hidden in a septic tank within his compound until it was discovered by detectives. 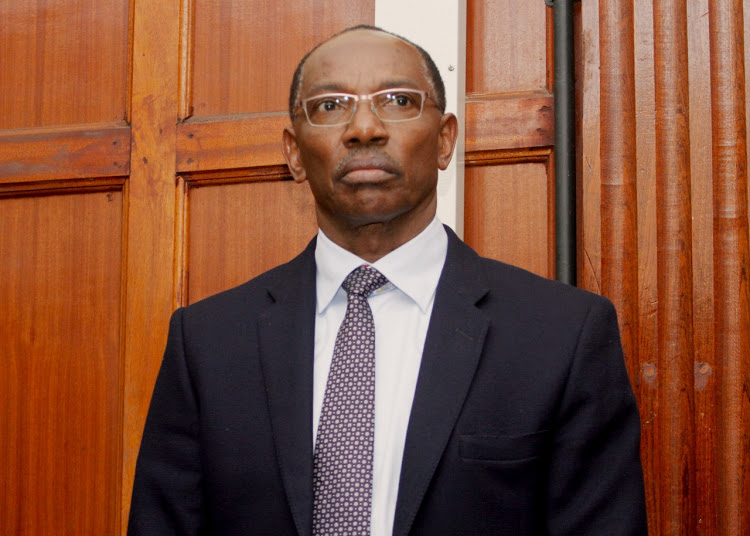