Milimani Senior Principal Magistrate Bernard Ochoi issued a production order after the former lawmaker, who is serving a one-year jail term at the Kamiti Maximum Prison, failed to attend court for the mention of the case. Lempurkel has denied the charges and is out on a Sh150,000 cash bail pending the hearing and determination of the case.

His lawyer Saitabao Kanchori had pleaded with the court to grant his client lenient bond terms, saying he is jobless.

Prosecution alleges that on diverse dates between July 11 and July 17 during a TV show, Lempurkel made remarks in Maa language, referring to Kikuyus as those people whose feet are infested with jiggers and that all conservancies and ranches within Laikipia belong to the Maa community and that the investors may keep the land but the grass on those lands belong to the Maa community, utterances which caused lawlessness within the county.

Lempurkei (pictured) was arrested on September 9 and arraigned at the Milimani Law Courts in connection with the skirmishes in Laikipia.
Prosecution said the ex-MP has been issuing inflammatory statements on a live TV shows. 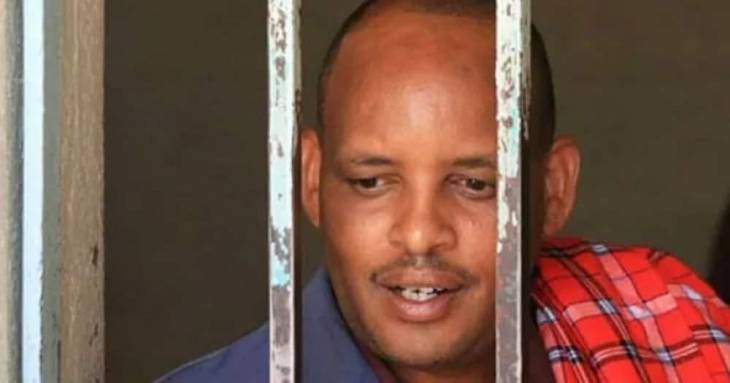