The new cases represent a positivity rate of 18 per cent. From the new cases, 521 are females while 485 are males.

Total confirmed positive cases in the country now stand at 199,941 while the cumulative samples tested are 2,109,581.

On a positive note, 261 patients have recovered from the pandemic out of which 228 were from home-based and isolation care while 33 were treated in various hospitals.

This raises the total number of recoveries now stands at 187,824 of which 149, 788 are from home-based isolation and care while 38,036 were treated from hospitals.

Unfortunately, CS Kagwe announced 13 late deaths that were recorded after conducting facility health record audits on diverse dates in the month of July.

The total number of fatalities recorded in the country now shoots to 3,895.

According to Kagwe, 1,386 patients are currently admitted to various health facilities in the country while 3,686 others are under home-based isolation and care. 174 patients are in ICU, 41 one of whom are on ventilatory support and 82 are on supplemental oxygen and 51 are under observation.

433 other patients are separately on supplemental oxygen with 387 of them are in general wards and 46 are in High Dependency Unit (HDU).

Another 433 patients are separately on supplemental oxygen with 387 of them in general ward and 46 are in HDU. 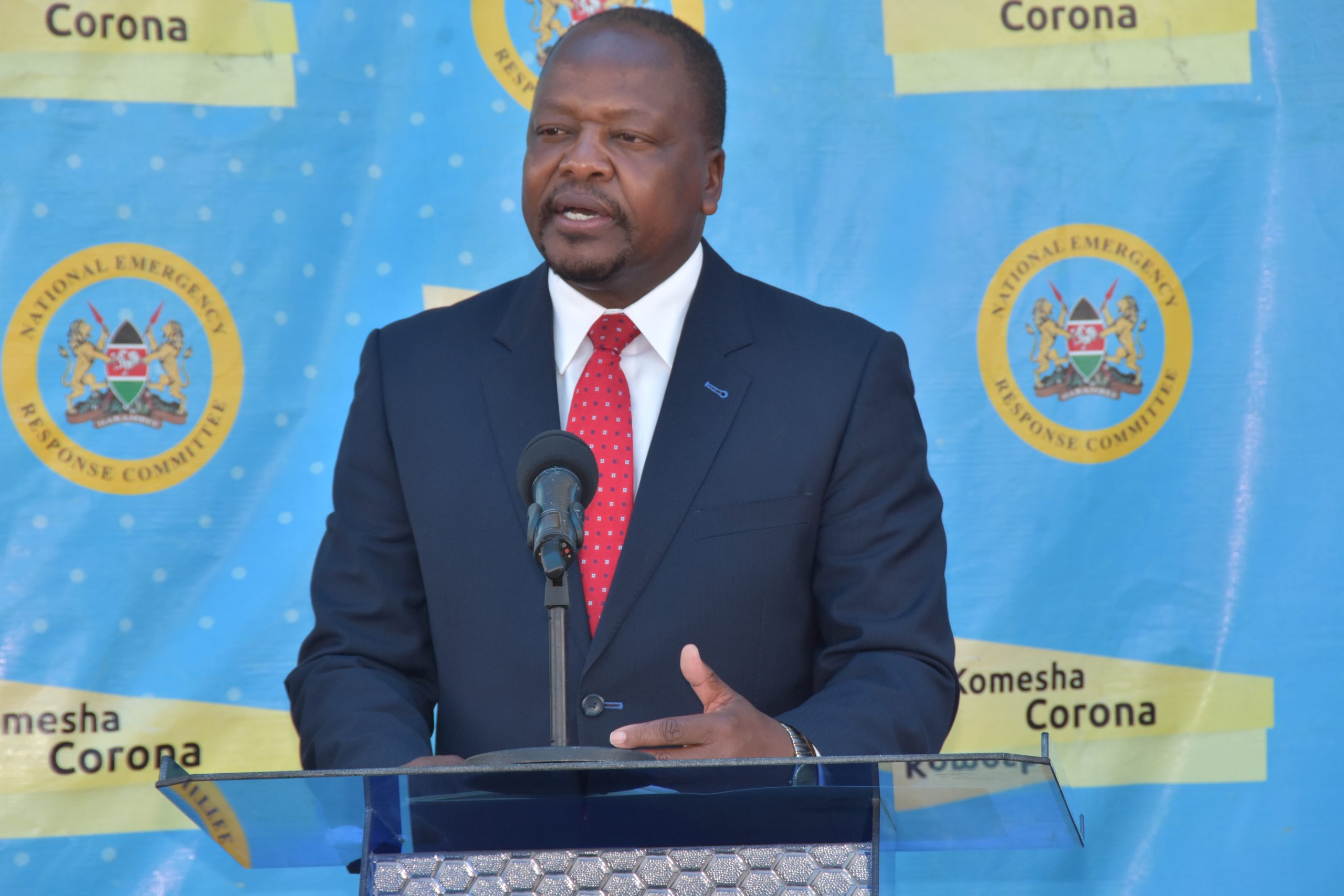