Inside over 150 Ruto allied MPs’ meeting in Naivasha

Jubilee legislators allied to Deputy President William Ruto now want the country to adopt the 2005 Bomas Draft which has the constitutional clauses being proposed in Building Bridges Initiative (BBI) report.

In what appears to be change of tack, the MPs have vowed to solidify their 2022 poll strategy lest they be caught flatfooted by Opposition leader Raila Odinga, who they accuse of using the BBI to gain political mileage.

The Bomas draft proposed a post of president, deputy president, a prime minister and several ministers. The prime minister, would be the leader of the largest party or coalition in the National Assembly.

The premier would be the head of a Cabinet comprising two deputy premiers, a maximum of 20 and a minimum of 15 ministers, and an equal number of deputies.

Tanga Tanga legislators who held a retreat-cum-strategy meeting in Naivasha last evening, said they will come  up with resolutions on economic empowerment they want included in the report.

They also plan to release a schedule of meetings to popularise their views to their supporters to stop ODM from running away with the BBI agenda.

They said after attending the Saturday BBI meeting in Mombasa, it became apparent that Raila had taken control of the campaign, hence the need to organise their own meetings.

“Just like the Coast region leaders who came up with their own resolutions, we have also prepared our own which must be addressed in the report,” said an MP who sought anonymity.

Apart from attending rallies called by the Steering committee, the MPs have planned rallies in at least 200 constituencies to drum up support for their views.

“Unlike our counterparts who are using the rallies to campaign for the 2022 election, ours will be based on what we will hear and champion what the people want,” added the source.

Those from Mt Kenya region want the issue of agriculture addressed.

“The issue of tea, coffee, milk and miraa must be given due attention. By improving these sectors we will be empowering our people economically,” added the MP.

They also want port business to remain in Mombasa saying SGR was killing the region’s economy.

Gatundu South MP Moses Kuria, who attended the weekend rally in Mombasa, said the Naivasha meeting has been convened to plan the 2022 election.

“The Naivasha meeting is to plan for 2022, ODM have already started theirs. It is not a crime for us to meet,” he said.

Kimilili MP Didmus Baraza said the agenda of the Naivasha meeting was to discuss party issues ahead of the Jubilee elections planned for March.

According to a source, the meeting will also be attended by Amani National Congress and ODM MPs are pro-Ruto.

“We also want to show Kenyans that Ruto is not isolated as claimed by our detractors. Over 150 MPs from all regions are in Naivasha to plan for the DP ahead of the 2022 elections,” he added.

Baraza said the Ruto team has earmarked 200 constituencies to concentrate on and mobilise Kenyans against the BBI report should it come with proposals aimed at benefiting a section of leaders.

According to the MPs, the ongoing BBI meetings favour ODM politically, hence the need to mount a major comeback.

“This is a meeting of MPs who support BBI for the good things in it like more funds to counties and better living standards for Kenyans,” said Eldama Ravine MP Moses Lessonet.

But another MP, who did not want to be named, said the Tanga Tanga meeting to be chaired by Ruto will seek to address what is seen as a crackdown on those who support his 2022 presidential bid.

The MP said the DP must assure them of their personal and political security, saying they risk being charged on trumped up charges and losing their seats in 2022.

The Naivasha meeting has also been occasioned after Ruto lost some of the governors who have been supporting his bid to Raila’s BBI meetings.

The DP’s allies fear that ODM might use the ongoing meetings to arm-twist the Yusuf Haji-led team to propose the creation of position of powerful prime minister, which they are opposed to.

Kericho Senator Aaron Cheruiyot, a key DP ally, said they had taken a tactical retreat which would enable them to contain anti-Ruto rhetoric inside the BBI train.

He also revealed that they made the decision after consulting widely, adding that the DP did not want to be in a position where he would appear to be going head-to-head with President Uhuru Kenyatta.

Kuria West MP Mathias Robi said about the Naivasha meeting: “ I understand we will be looking at new strategies on BBI and 2022 politics.” 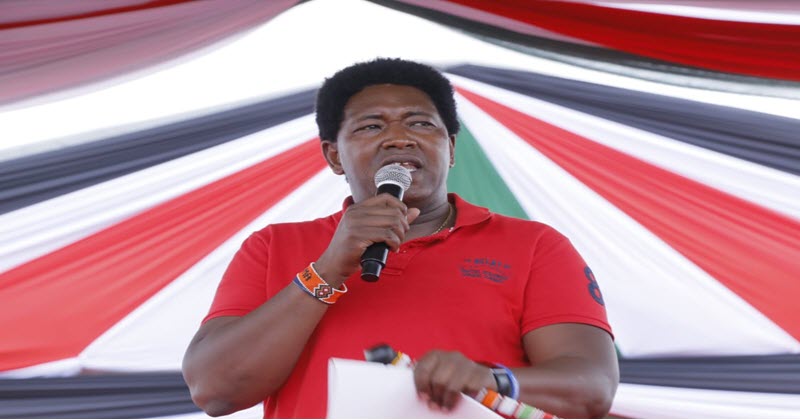 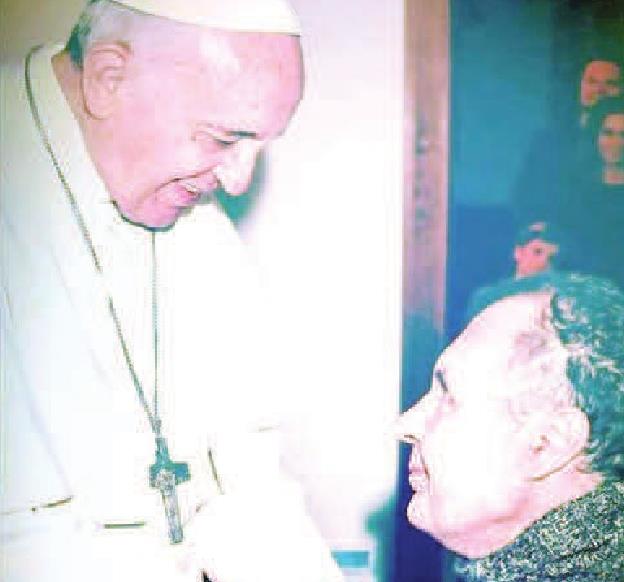