Members of Parliament from maize  basket of Trans Nzoia have faulted the government’s plan to  import maize, arguing that farmers were still holding large stocks in stores.

The  MPs asked  the government to put on hold the decision saying it was done without consultation with stakeholders.

Led by Cherangany MP Joshua Kuttuny, they demanded an  explanation from Agriculture Cabinet Secretary Peter Munya and the Strategic Food Reserve Chairman Dr. Noah Wekesa on why the government  is pushing for maize importation when  the country has enough stock.

In an interview with the People Daily, Kuttuny claimed CS Munya's importation plans were meant to hurt the Kenyan farmers who have maize in stores. 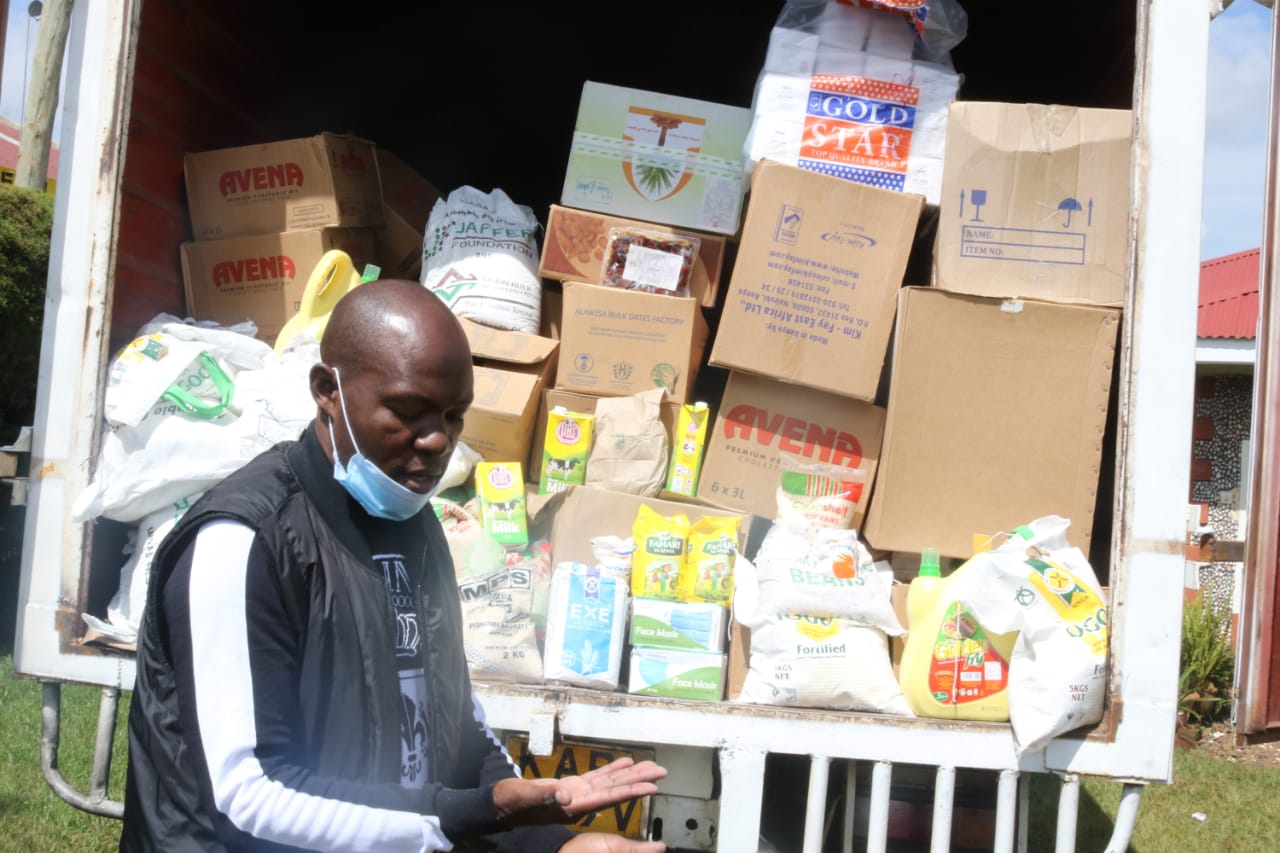