Sudi's lawyers on Thursday went to court to contest the decision to detain the MP for seven days to allow police to investigate his remarks.

Justice Joel Ngugi  made the decision to hear Sudi's appeal on Thursday evening.

According to Ngugi, after perusal of the documents and annexures presented by the lawmakers lawyers, he agreed that the matter was urgent and needed to be expedited.

“The applicants are to serve the suit to the respondents in the matter and appear before this court today,” ruled Ngugi.

Sudi’s lawyers, led by Kipkoech Ng’etich and Nathan Tororei, argued Sudi was not a flight risk and unable to interfere with witnesses and ballistic examination. Hence his continued detention was unwarranted.

According to the lawyers, the magistrate claims that Sudi utterances could disturb public order, peace and security.

The court had already made a decision that their client is guilty of a charge that was yet to be preferred.

“It was made in due disregard that there was not even a holding charge. The decision is unconstitutional and an utter violation of the applicant’s rights,” said Ng’etich.

They further want Sudi admitted to bond pending hearing and determination of the matter saying the decision to hold their client was erroneous and inconsistent with the public matrix of justice as averred by the magistrate.

Sudi was on Wednesday remanded for a further seven days by Chief Magistrate Josephat Kalo on grounds that his release would disturb public peace and security. 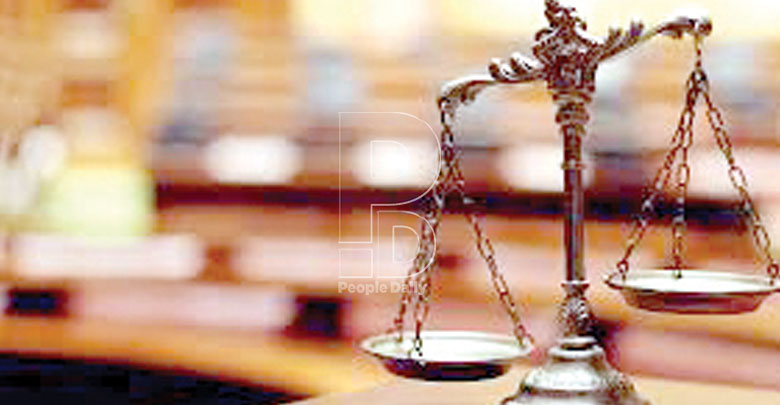