She was in a blue dress and was carrying a small paper bag. She, however, left her bag and mobile phones in the office.

It was not established where she had gone as her car, a Volkswagen Polo registration number KBU 167J, is still at the KNH parking yard.

Three days later, the accountant is yet to be found and has not communicated with any family member friends or colleagues.

“She left the office at 2pm and left a bag with the guard saying she would be back shortly. She never returned,” a police report indicated.

The accountant had worked in Thika for long before she was transferred to Industrial Area. 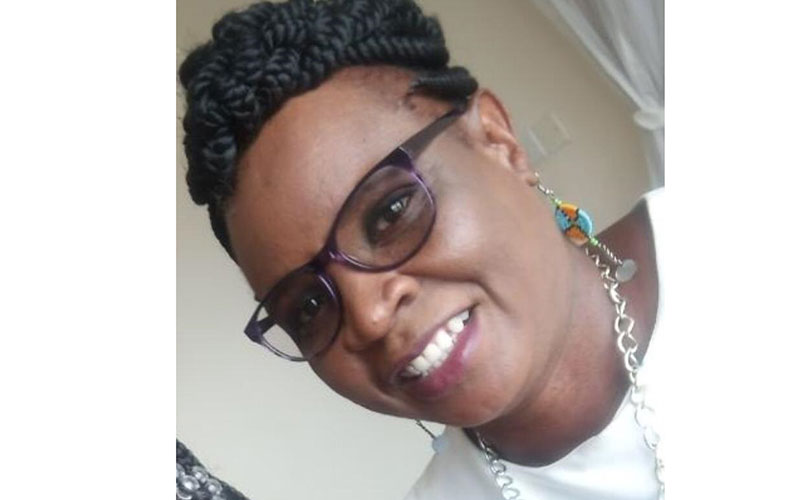