The government will not lift the ban on the importation of nicotine products, the Ministry of Health  declared yesterday.

Health Chief Administrative Secretary (CAS) , Dr Mercy Mwangangi stated yesterday that Kenya outlawed the importation of nicotine pouches that bear LYFT or Velo brand names and will not succumb to pressure to reverse the ban.

“Kenya banned importation and sale of such products in the local market, and the government will live by the ban.

No amount of pressure or industry tactics will make us change that stand,” Mwangangi said in response to a formal petition by health advocates appealing to the government to uphold the current ban on nicotine pouches.

On September 7, 2021, British American Tobacco (BAT) wrote to Health Cabinet Secretary (CS) Mutahi Kagwe prevailing upon him to lift the ban arguing that its business environment was suffering losses.

Besides lifting the ban on the importation, BAT also wants the Ministry of Health to allow the products to bear a tiny health warning covering just 10 per cent of the packet.

BAT’s Managing Director, Crispin Achola complained in the letter that the manufacture, distribution and sale of the company’s Lyft product had been temporarily ceased in the market since October 2020.

“The  WHO-FCTC, which Kenya signed and ratified in 2004, also states the industry must not sit on the table where tobacco control laws are drafted.

But in Kenya, it is the industry that is purporting to draft the laws on behalf of the government.

Of course they draft loophole-ridden laws and wait to exploit them,” Ketca chairman, Joel Gitali said in a statement yesterday.

Gitali also called on Kagwe to ignore the latest move noting, it will be putting Kenya on the crossroads with the WHO-FTCT Convention.

Kagwe banned the sale of nicotine pouches in October 2020 after discovering that they had been illegally registered as medicine by the Pharmacy and Poisons Board. 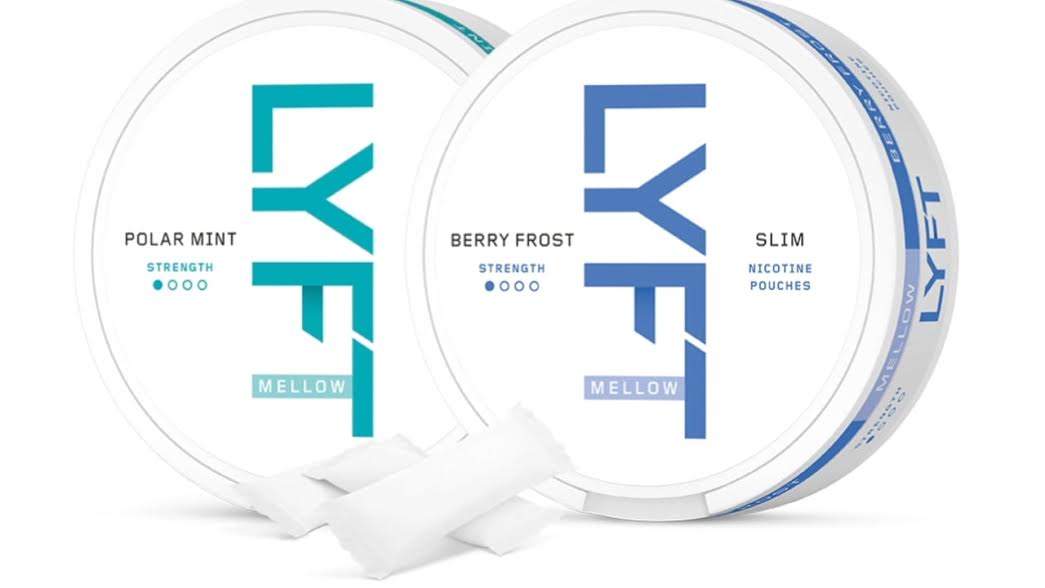