Three people were fatally shot in Lesos Nandi County on Thursday after a fight broke out between police and civilians over arrests.

According to the Director of Corporate Communications in the National Police Service Charles Wahongo, the confrontation started between the police and bodaboda riders sparking off violent protests.

The first casualty was a 40-year-old Lazarus Kiprop. The police source said Kiprop was shot after the protesters attempted to snatch a rifle from one of the officers.

"This follows after a bodaboda rider carrying two pillion passengers was arrested. Protesting bodaboda riders thereafter attacked the arresting officer and his colleagues and attempted to snatch a rifle," reads the statement.

As the police led the rider to the station, the protestors followed them to the station where they burned the house of the OCS, says the report.

At the station, police officers engaged the protestors in a fierce battle leading to the shooting of two more people.

One officer has been arrested as Independent Policing Oversight Authority commences investigation. 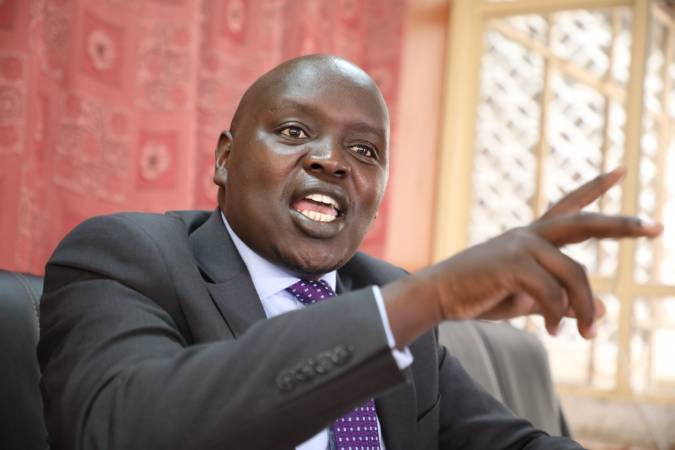 Calls for probe of private companies 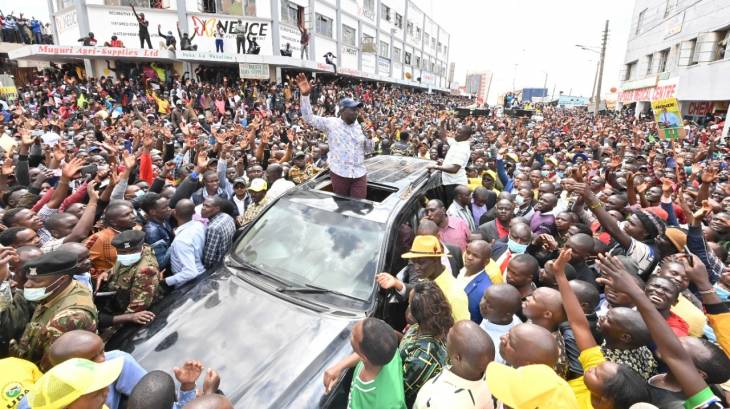 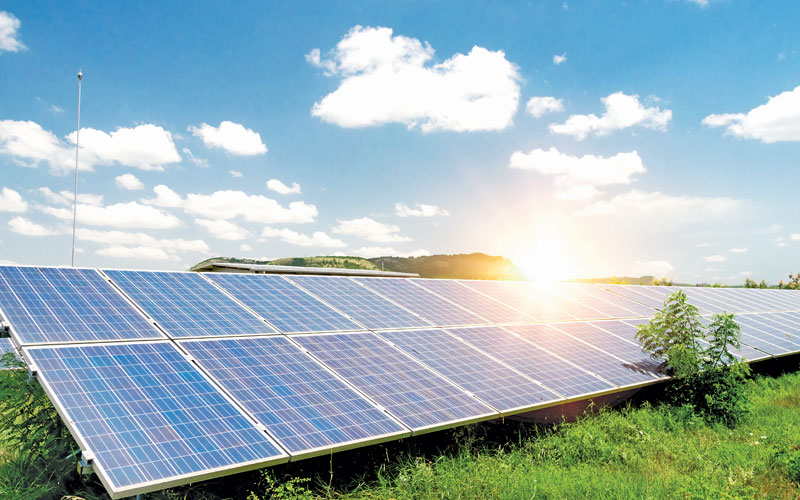 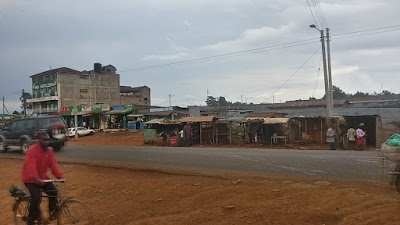