Nabukwesi said some of the universities with high amount of unpaid remittances are Moi, Egerton, Technical University of Kenya and the University of Nairobi.

The PS said the universities may require a bail out to be able to meet their obligations.

KRA and other institutions realised after a long time that there is accumulation of unremitted deductions,” said the PS.

He made the remarks yesterday when he appeared before the National Assembly Education Committee as MPs decried the status of universities.

Members of the committee, which was moderated by Bomachoge Borabu MP Zadoc Ogutu, put the PS to task to explain the deteriorating status of universities and why focus is on Technical, Vocational Education and Training  institutions. 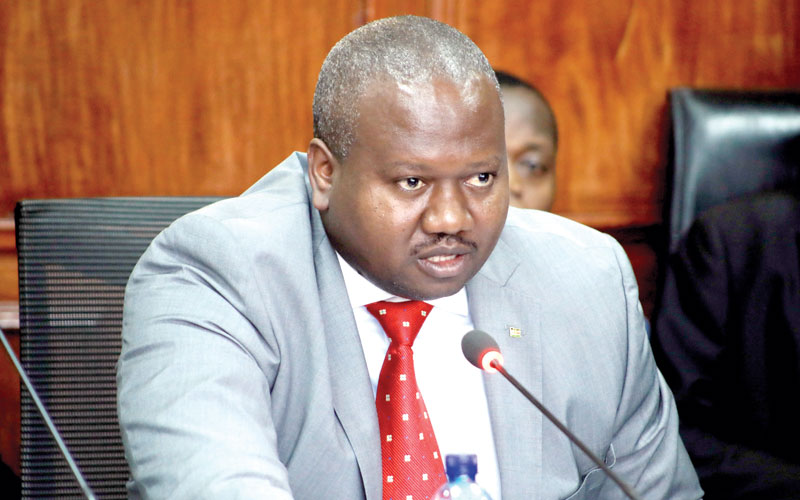