Leaders from Trans Nzoia county have petitioned the government to end the land disputes pitting a community from a neighboring West Pokot county and locals.

The leaders said some communities have been laying claim to land in Chepchoina settlement scheme covering over 9000 acres.

Ntiema said despite the locals winning several cases launched by intruders from a neighboring county, the government had done nothing to allow real owners plough their farms.

Speaking at Khalwenge farm during a funeral fundraising for Peter Barasa Sanyanda who was last week killed by attackers from West Pokot when he was purchasing a two acre piece of land at Kaboto in Chepchoina phase two, Ntiema said the government should move with speed and remove encroachers on the land.

"There has been rising tension each planting time as locals issued with allotment letters getting forced out by people from a neighboring  county. Leaders from West pokot should not allow their people who never paid for the land to take advantage of our humility," he said.

County Assembly Speaker Joshua Werunga said despite the National Assembly Lands committee ruling that those with allotment letters be allowed to their farms, Senior National government officers had  decided to take sides with some doing farm on the land in dispute.

He asked Interior Cabinet Secretary Dr. Fred Matiang’i to crack whip on security officers who had abdicated their roles of protecting wananchi and now owned large chunks of land in the disputed Chepchoina settlement Scheme.

"These officers have taken advantage of the situation at hand and are now fuelling animosity between people from west pokot and the locals to do business at the expense of providing security.

"The Interior CS honorable Dr. Matiang’I should move all these officers including senior provincial administration officials who are taking sides," he said.

He said it was disheartening that the long standing dispute had exposed the locals who had taken loans from banks to purchase land at the scheme to threats of their properties being auctioned and asked President Uhuru Kenyatta to address the matter.

"I have had a meeting with Trans Nzoia County Commissioner to assist end this dispute by providing security to locals to go back and plough their farms and if need be have a police station on the farm to help provide round the clock security," he said.

Trans Nzoia county Commissioner Sam Ojwang warned those inciting communities in the troubled Chepchoina phase two that they will face the full force of law.

He said the government was investigating the recent killing of Peter Barasa Sanyanda and those culpable will be arrested. 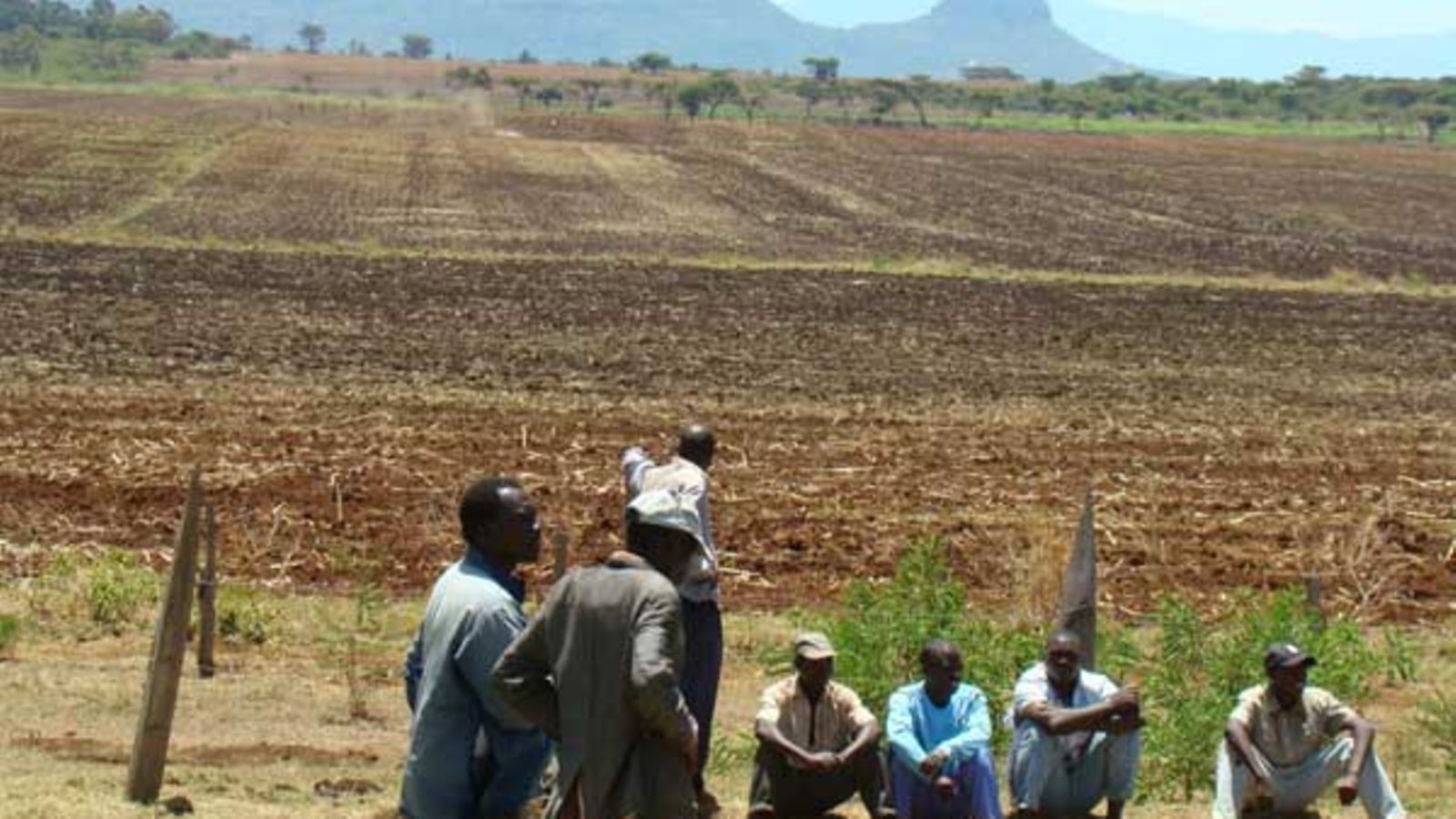