The government has rolled out a massive operation to disarm herders in possession of illegal firearms in the banditry prone Kapedo at the border of Baringo and Turkana counties following the killing of a senior police officer.

A police chopper was yesterday spotted hovering over the troubled region as dozens of police officers combed the ground in Amoured Personnel Carriers with heavy gunfire being heard for the better part of the day.

Unconfirmed reports indicated that bandits who were smoked out of their hideouts had been killed in heavy exchange of fire with security personnel, but administrators in the region were non-committal over the matter with Rift Valley Regional Coordinator George Natembeya only saying that the exercise will continue.

Peaking in Nairobi on Tuesday, a tough talking Interior Cabinet Secretary Fred Matiang’i said the ambush on the senior police officer seemed to have been well orchestrated and targeted at the officer.

“That part of the country has been costly to us in the security sector.  We have lost many innocent lives including security personnel.

There is a culture in that region, which seems to glorify lawlessness and criminal activities,” said Matiang’i.

According to the CS, the rampant cases of insecurity in the North Rift region is no longer about cattle rustling but seems to have been commercialised by well connected individuals.

“We are in hot pursuit of certain people including leaders. We will act very decisively to ensure that those facilitating this illegal venture face the full force of the law,” said  the CS.

But Speaking in Nairobi yesterday, a section of Pokot leaders demanded that President Uhuru Kenyatta de-escalates the security operations to give dialogue a chance.

“We want to appeal to the President to de-escalate the security operations. The situation is so bad and dire in Kapedo and the surrounding areas,” Kamket told journalists at Parliament buildings.

“The circumstances in Kapedo under which Pokots and the Turkanas are killing each other today, are the same as they were since the 1960 and even beyond,” he added.

Leaders claimed a number of innocent people have been killed since the operations started on Monday.

“Is this government there to protect or kill us?” West Pokot Assembly speaker Catherine Mukenyang posed.

The leaders claimed that a number of innocent people have been killed since the operations started at the weekend.

“We condemn in the strongest terms possible the lawlessness and mayhem going on in Kapedo, including the taking away of lives of both civilians and security officers. These extra-judicial killings going on in Kapedo must stop.”

This came as bullet riddled six bodies of people suspected to be from the Pokot community were found in the insecurity prone Arabal in Baringo South.

Police sources intimated the six were part of a criminal gang, which has been wreaking havoc in the banditry prone region. 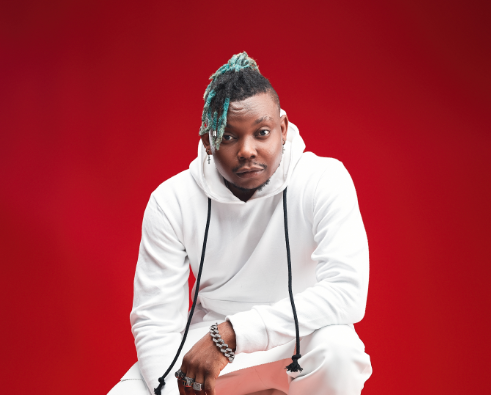