MP Waititu breathed his last on February 23 after a long battle with cancer. He will be buried today(Tuesday) at his home in Juja, Kiambu County.

Sources indicate that the remains of the MP left Lee Funeral Home in Nairobi early morning for the burial ceremony at Jomo Kenyatta University of Agriculture and Technology(JKUAT) grounds.

The DP eulogised Wakapee as "a principled, hardworking and respected leader who was above party politics."

The duo(Uhuru and Ruto) will be making the first public appearance together in weeks even their working relations continue to deteriorate. 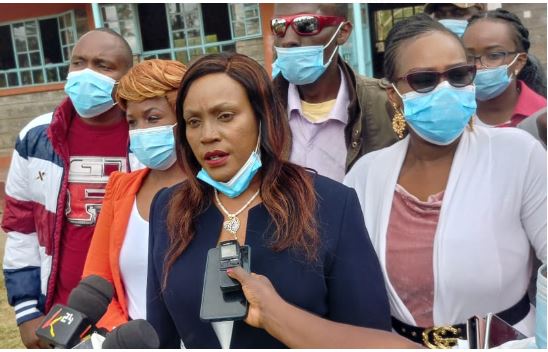