President Uhuru Kenyatta’s cousin Kung’u Muigai has publicly declared his wish to be buried immediately after death in a funeral service devoid of pomp and colour.

In a candid interview, Captain (Rtd) Kung’u who is the patron of the Kikuyu Council of Elders said he is incensed by commercialization of death by the society in recent times.

“Burial ceremonies have been turned into cash cow ventures, show of might and glorification of death itself, the dead should be buried as fast as possible,” said Captain Kung’u.

He said politicians are hijacking burial ceremonies for political mileage while some of those close to the deceased are using the opportunity to mint money.

“Why should you bury someone in a casket worth Sh 100,000 and he died due to lack of medication of lesser amount?” posed Kung’u.

To lead by the example, Captain Kung’u outlined his wish once he departs from the face of the earth.

“If I die today in the morning, I should be buried by 2.00pm. At my backyard in Kiambu there is a coffin maker who should be contracted to make a simple coffin to transport my body to my resting place in Icaweri,” he said.

Ichaweri is a small village along Kenyatta Road in Gatundu South, Kiambu County.

It is the rural home of two of Kenya’s presidents’ Uhuru and his father Mzee Jomo Kenyatta.

He said politics should not be entertained during his burial.

He cited that one burial arrangement took almost two weeks before the actual burial day while the other one took place immediately and the two were prominent members of the society.

“We should emulate the Muslim burial rite. It’s effective and less costly and is decent enough,” he said.

“My body should not be preserved in a cold room or be cremated because of fear of fire,” said the Ex-Kenya Defense Force Captain.

With some of his children, close family and relatives abroad, Captain Kung’u said his body should not be preserved in bid to allow them to jet back home.

“No one should be waiting to reach home for my burial, if it is my son who is abroad, he should take his town and when he will be back home, he will be directed to my grave and place a wreath,” added Captain Kung’u.

Being the Patron of Kikuyu Council of Elders, he said the Gikuyu community should go back to the root and dispose of the dead as fast as possible.

He said traditionally, the Gikuyu people couldn’t touch the deceased.

“The family placed those who were dying in the forest or on the hillside. Then, they made sure they were a specific distance from their village and placed a chain in their right hand,” said Kung’u.

He added throughout the day, like at mealtimes, they (deceased) tugged the chain to let everyone know they’re still alive.

“When there was no tug on the chain, everyone knew they passed. If they continue to pull the chain for a specific period of time, they are taken back home,” he said.

Captain Kung’u said those who made it even after being taken to the forest to die, were given new names like Muriuki, Kariuki (those who resurrected) for male and Njoki (one who came back) for female. 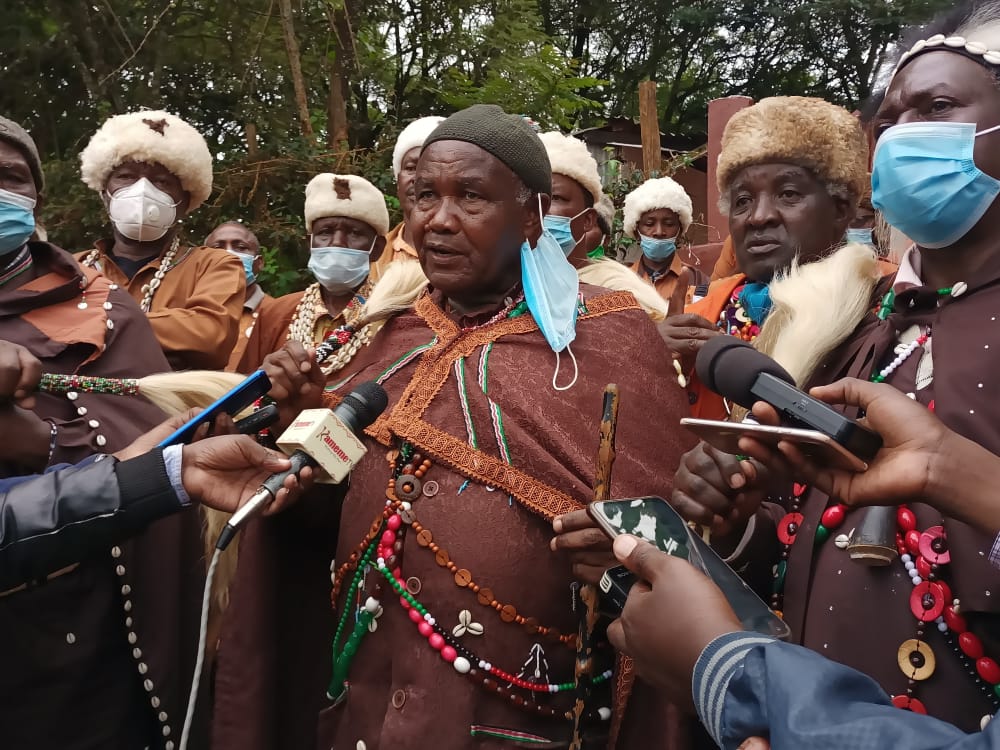 Muturi is not spokesman for Gema community – Kikuyu elders 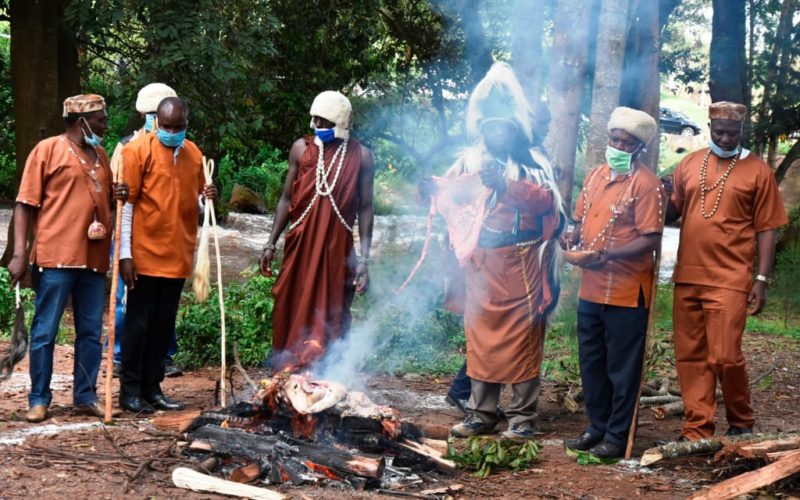 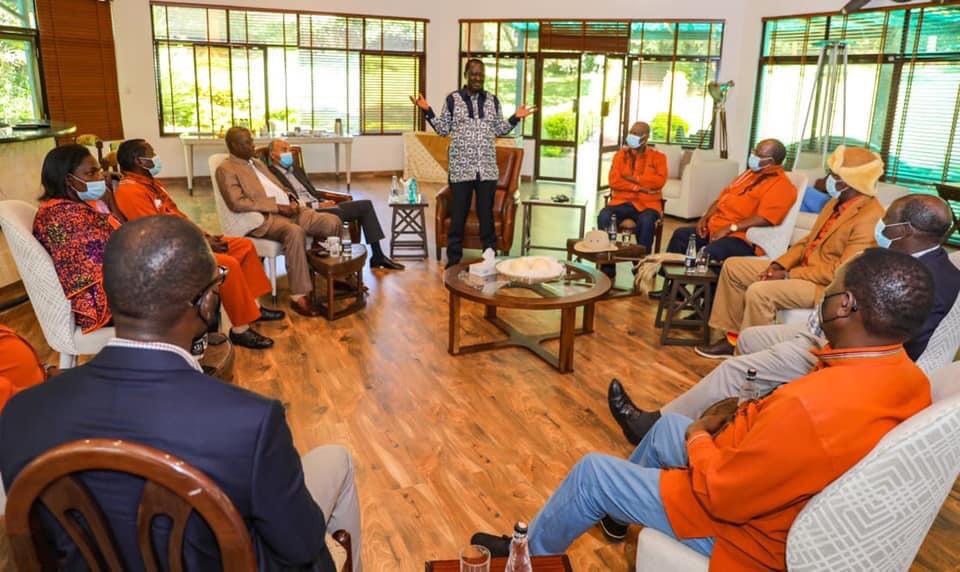 Inviting death or just getting ready?