The sale of new motor vehicles dropped marginally last month to register 1,121 units, even though the industry continued to display impressive signs of rebound, helped by the ongoing infrastructure projects across the country.

Buoyed by the resurgence, the sector managed to sell 1,138 total new units in what has been a diligent ‘work in progress’ by car makers as they adjusted to consumers’ newly formed purchase patterns and priorities on the back of the pandemic.

Latest figures by Kenya Motor Industry Association (KIMA) show that the industry total vehicle sales now stand at 6,158 in the first six months of 2021 –more than half of 10,972 total units sold by the industry in 2020.

This compared to 4,628 units sold before the pandemic hit shows a clear upsurge in terms of sale of new vehicles.

Market leader Isuzu has since sold a total of 2, 346 units, followed by Toyota at 1, 352 units while Mitsubishi brands under Simba Corporation has so far sold 825 units since the start of 2021. Tata brand follows closely with 571 total units sold.

During that period, the government through the National Treasury asked counties, ministries and state corporations to ensure that they pay pending bills as the first charge.

But private sector activity slowed in June after surging a month earlier, with businesses offering a gloomy outlook for the next 12 months due to the effects of restrictions aimed at curbing the spread of Covid-19, the Markit Stanbic Bank Kenya Purchasing Managers’ Index (PMI) said.

Kenya’s Auto industry is expected to perform better this year despite the Coronavirus pandemic owing to the demand for commercial vehicles, with the sector poised to hit over 12,000 total units by the close of 2021.

The continued growth according to Dinesh Kotecha, the Group Chief executive of Simba Corporation Limited is being driven by the demand for commercial vehicles particularly the trucks which account for about 56 per cent of the industry’s total sales.

“I think this momentum will carry on based on the fact that we have so many ongoing infrastructure projects even though there still exists uncertainty with the pandemic and upcoming general elections,” said Mr Kotecha in a previous interview, predicting a busy year for car dealers.

That growth is also attributed to the near full reopening of the economy which was not possible in the same period last year due to strict coronavirus restrictions.

With a huge number of Kenyan workforce working from home for most part of last year– especially those drawn from the private sector, automakers faced the pinch with declined sales.

This was worsened with the fact that many more were either jobless or were facing financial uncertainty and driving far less for leisure activities.

However, the auto industry is now preparing for a strong recovery, with many analysts predicting a positive year as lockdown restrictions ease and consumers set their sights on new car purchases.

The private sector has largely contributed to the industry’s growth with output and new orders rising solidly and fastest in seven straight months to May amid loosened travel restrictions.

That expansion was seen following the relaxation of measures on curfews and travel between counties. Firms also reported an increase in client orders.

The PMI for June also indicated positive sentiments  for the next 12 months.

Next president must assure nation on economic recovery 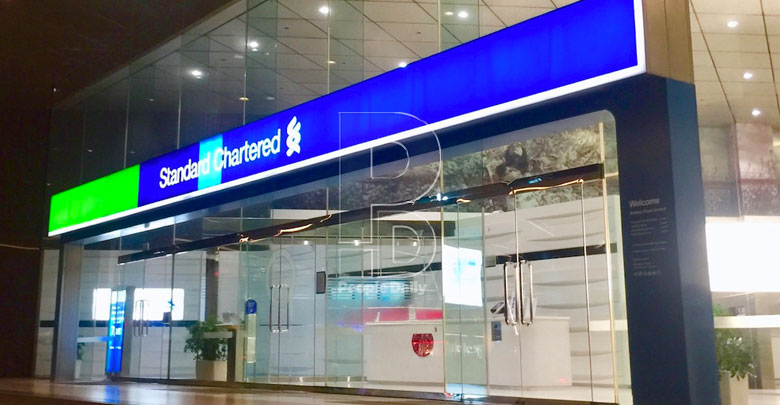