United States President Joe Biden will cap off his European tour – his first foreign trip – with a meeting in Geneva on Wednesday with Russian President Vladimir Putin.

The highly anticipated summit, which the US began pursuing in April – days before announcing sanctions on Moscow and expelling diplomats over the Russian hacking of US federal agencies, “targeting dissidents or journalists”, and undermining security in the region – will be Biden’s first face-to-face meeting with Putin as president.

It notably comes before Biden has met Chinese President Xi Jinping, underscoring the continued relevance and perceived threat of Moscow to Washington and its NATO allies even as the Biden administration continues to reorient US foreign policy towards Beijing in what many consider an emerging cold war.

In the days leading up to the meeting, the Biden administration has stressed a “dual policy of pushing back against Russia for its perceived misdemeanours, but at the same time talking about engaging”, said Richard Sakwa, a professor of politics at the University of Kent.

Increasing the urgency for Washington, he said, is the growing stance among some in Moscow that the US “is losing the geopolitical contest at the moment” which threatens to force Russia and China together.

Points of contention sure to top the US agenda will be so-called SolarWinds cyberattacks, the alleged Russian meddling in the 2016 and 2020 US Presidential elections, the Russian troop buildup on the border of Ukraine and its continued occupation of Crimea, the militarisation of the Arctic, and the alleged poisoning and imprisonment of Russian opposition figure Alexey Navalny.

On Wednesday, arriving in the United Kingdom for the first leg of the foreign visit, Biden warned of “robust and meaningful consequences” if Russia engages in “harmful activities”.

He repeated that sentiment at the NATO Summit in Brussels on Monday, adding if Navalny dies, his “death would be another indication that Russia has little or no intention of abiding by basic fundamental human rights, it would be a tragedy, it would do nothing but hurt relations with the rest of the world, and me”.

The language is in line with what observers expect to be a wider messaging and optics mission that aims to strike a stark contrast to former President Donald Trump’s July 2018 meeting with Putin in Helsinki. - BBC 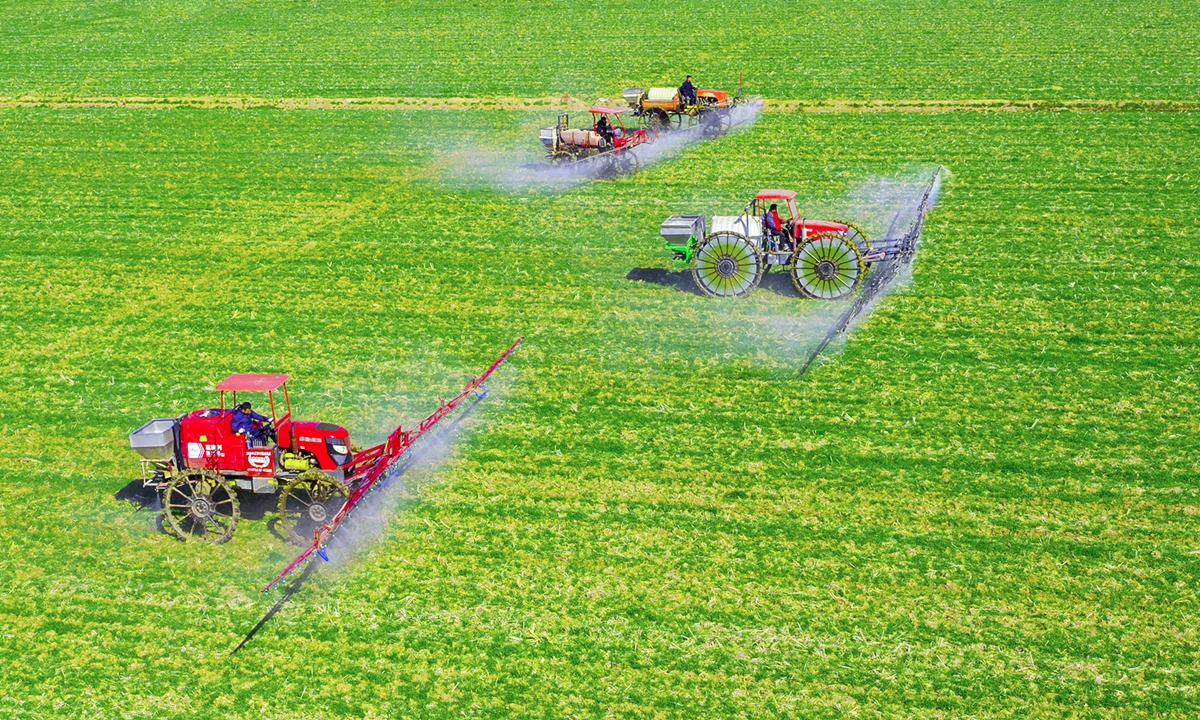 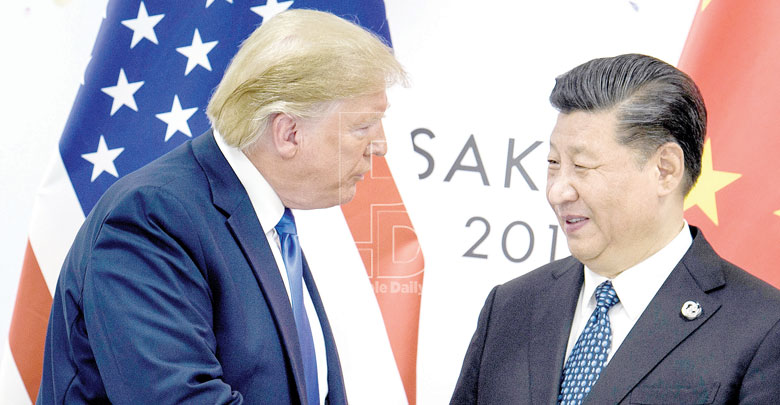