India’s 1.3b people on coronavirus lockdown

More than one billion Indians went into lockdown Wednesday, leaving a third of the planet now under orders to stay at home, as the United States vowed to spend $2 trillion to counter the economic harm of the coronavirus.

Europe remains at the heart of the epidemic, with first Italy and now Spain’s death toll overtaking that of China, while Britain’s Prince Charles became the latest prominent figure to test positive for the Covid-19 disease.

The surging number of deaths came as Spain entered the 11th day of an unprecedented lockdown.

Coronavirus cases are also spreading in the Middle East, where Iran’s death toll topped 2,000 on Wednesday, and in Africa, where Mali joined all seven of its neighbours in declaring its first cases— two nationals who arrived home from France.

Government policies and the capacity for virus testing vary widely around the world, so the true extent of the pandemic is difficult to estimate.

The economic damage of the virus—and associated lockdowns—could also be devastating, with fears of a worldwide recession.

But financial markets soared as the US Senate and the White House agreed a stimulus package worth roughly 10 per cent of the entire American economy, an injection Senate Majority Leader Mitch McConnell said represented a “wartime level of investment”.

President Donald Trump voiced hope that the United States will be “raring to go” by mid-April, but his optimism appeared to stand almost alone among world leaders, who were ratcheting up the movement restrictions to stifle the spread of the disease.

India ordered its 1.3 billion people—the world’s second-biggest population—to stay at home for three weeks. Prime Minister Narendra Modi’s “total lockdown” call doubled the number of people around the globe under some form of movement restriction to more than 2.6 billion people.

“To save India, to save its every citizen, you, your family... every street, every neighbourhood is being put under lockdown,” Modi said in a televised address.

In China, where the new virus emerged last year, authorities loosened tough rules on the 50 million people in Hubei province on Wednesday after a month-long lockdown as the country reported no new domestic cases.

The provincial capital Wuhan—the ground zero of the outbreak after it was initially detected in December—will allow residents to leave from April 8.

The pandemic has cut a swathe through the world’s sporting and cultural events, and on Tuesday claimed the biggest of them all: the Tokyo 2020 Olympics, postponed until 2021.

Meanwhile, nearly 130 million Americans, or 40 per cent of the population, are under or will soon come under some lockdown order.

Elsewhere, South Africa reported that its number of confirmed cases of the novel coronavirus jumped to 709 on Wednesday from 554 the previous day, an increase of 28 per cent.

South Africa, which now has the highest numbers of infections on the continent, has ordered a 21-day lockdown which rolls into action at midnight on Thursday.

In Europe,  Nine EU countries, including France and Spain, on Wednesday called for eurozone countries to jointly issue debt in order to fight the devastating impact of the coronavirus outbreak.

France, Spain and Italy have long called for a some kind of Eurobond, that is in effect joint borrowing by the 19 members of the euro single currency.

Russian President Vladimir Putin on Wednesday postponed the public vote on his constitutional reforms due to the coronavirus pandemic, and declared next week a public holiday.

“I believe the voting must be postponed to a later date,” Putin said of the April 22 plebiscite in a rare televised addressed in which he also announced that Russians would not work next week “to slow the speed” of the infection. -AFP 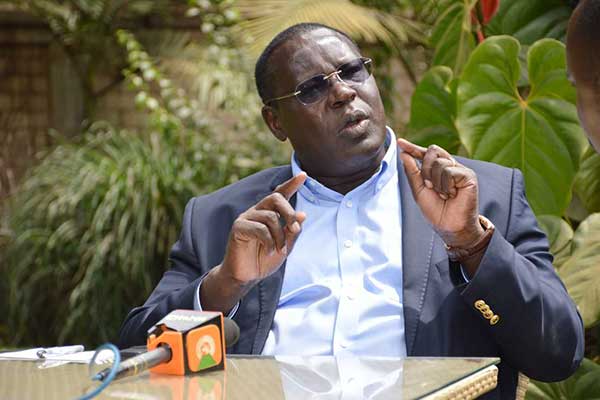 State in rush to boost capacity as virus infections reach 59 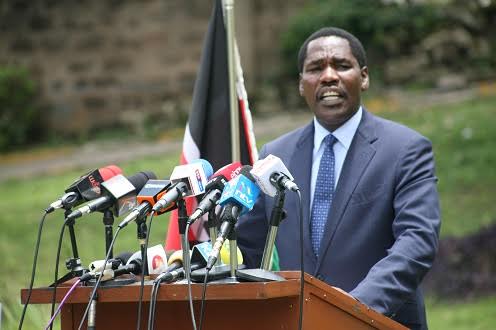