Kenyans feel the country’s expanding tax structure portends rough months in the run up to next year’s General Election.

According to a new study, Revenue Collection and Economic Justice, Kenya National Tax Outlook Survey – 2021, by the East African Tax and Governance Network, the punitive tax systems are hurting the majority. More than half of those surveyed intimated that the tax system is unfair to the poor.

Further, 30 per cent of those interviewed, felt that graft allows for unfair tax avoidance while eight per cent fingered the wealthy, for not paying enough taxes.

The interviewees also blamed high taxes for increased appetite for debt in a bid to finance State operations.

In light of the survey, experts recommend Kenya must tweak its tax policies. Informing the public about such policies will enable Kenyans to plan and predict their business environment.

It doesn’t help matters that Parliament has been going back on taxes it debated and passed.

For instance, MPs have moved to amend the Value Added Tax Act, 2015, to reflect intended changes for petroleum and petroleum products pricing.

Indeed, Parliament endorsed changes that saw fuel prices surge. However, the same House now wants Treasury to prepare Supplementary Estimates for consideration which shall reflect intended reduction in revenue occasioned by the amendment of fuel prices.

The amendments include reducing the gross margins of oil marketing companies by Sh3 from Sh12 per litre to Sh9 per litre.

In June, the Treasury presented an ambitious Sh3.6 trillion budget for the Financial Year 2021/22 where the Finance Bill 2021 introduced the current 16 per cent Value Added Tax on various products including ordinary bread and increased excise duty on motorbikes to 15 per cent, severely affecting livelihoods of poor Kenyans.

We urge lawmakers to get serious with whatever laws they institute so that the country can have a semblance of predictability. It cannot be that a law is good today and bad tomorrow.

Majority of the deliberations were selfish, that is why many, including the movers of these motions have abandoned them.

If this does not change, Kenyans shall continue punching in the dark on matters of taxes. 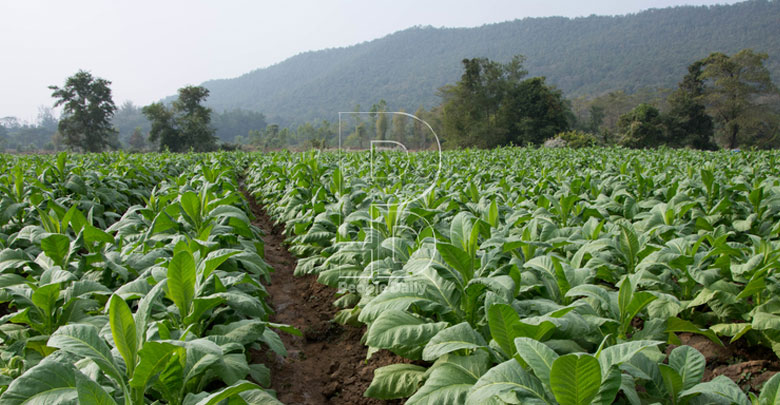