The FKF Premier League race will go down to the wire after defending champions Tusker blanked Bidco United 2-0 to go joint top of the table with Kakamega Homeboyz on 60 points.

Meanwhile, the relegation race has been decided with Vihiga Bullets joining Mathare United in the second division next season.

At the Annex, substitutes Lawrence Luvanda and Rodgers Ouma both scored in the second half to give Robert Matano’s charges who are chasing their 14th league title.

Earlier Kakamega Homeboyz got a walkover at the Ruaraka Stadium after hosts FC Talanta failed to turn up for the match.

Heading into the match, Tusker had already known the fate of the match that was supposed to be played just a few kilometres away. It is alleged that Talanta FC players and technical staff were on a go-slow, demanding salaries stretching to over three months from the club that has two sponsors, The Communication Authority and 10bet Kenya. 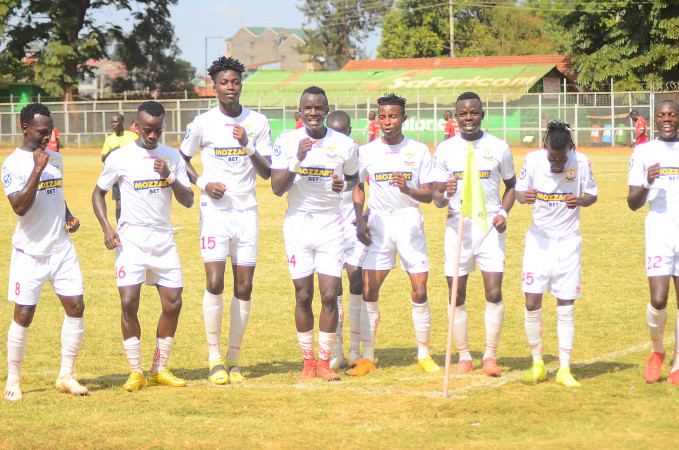 Kakamega Homeboyz came to Nairobi knowing that any slip would hand over the title to the brewers and a little favour from Talanta means that they will do everything to get the three points at home against a limping Kariobangi Sharks. Tusker will now make sure that they beat Posta Rangers to retain the title.

For Tusker, it was a frustrating afternoon at the Annex as they saw many of their chances go to waste. Defender Charles Momanyi had the first chance of the game in the second minute but his effort smashed the woodwork. He was later called to action on the other end when he made a goal-line clearance to scuffle away an Alex Sunga’s inbound shot.

It took courage from Matano to introduce Luvanda and Ouma and they paid their gaffer with the two goals that ensured that the title race stays alive. 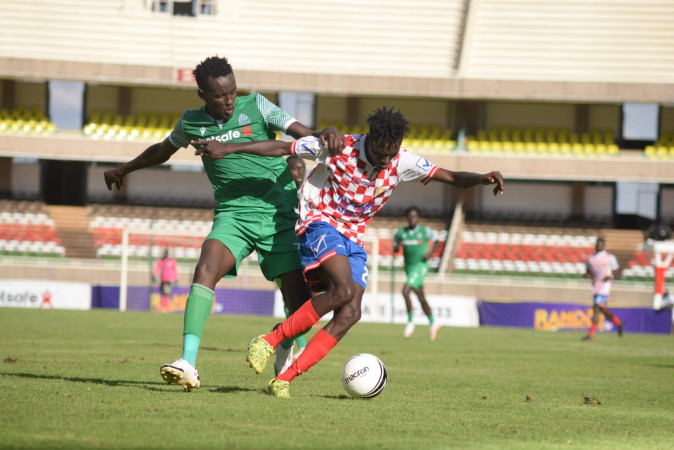 With Tusker and Homeboyz fighting for the title, Gor Mahia ran out of gas as they were held to a 1-1 draw at home by visiting Nzoia Sugar FC. Nzoia needing only a point to survive scored first through Levis Okello but experienced Samuel Onyango restored parity five minutes after the break to secure the point.

On Saturday, Wazito FC beat Posta Rangers 2-1 to boost their survival hopes, they had prayed for Vihiga Bullets to slip on Sunday and their prayers were answered as the Premier League debutants were beaten 4-1 by Police FC to send them back to the National Super League. Clinton Kinanga and David Simiyu got a goal each for Sammy Omollo’s side with Clifton Miheso scoring a brace.

‘I will not be distracted by opposition’ – Ruto