The International Sports Shooting Federation (ISSF) voiced support for the new dates of the delayed Tokyo Olympic Games in a statement on Monday and confirmed all allocated quota places will remain valid.

“The ISSF has supported the proposal from the IOC and Tokyo 2020 Organising Committee to host the Games of the XXXII Olympiad from 23rd July to 8th August 2021,” the statement read.

According to the statement, the Tokyo 2020 berths that have already been taken will still be valid and the world shooting governing body will address to the IOC a proposal to follow the provision stipulated in 2017, which means 12 quotas, one in each event, will be allocated based on world rankings as of May 31, 2020.

The remaining 16 qualification quotas allocated to the European Shooting Confederation, which have not been awarded so far, can be won during the 2021 competitions.

“After a new deadline for the Olympic qualification has been agreed with the IOC, a schedule will be approved to determine the procedure of how to exchange and redistribute quota places, including those which will not be distributed by the IOC Tripartite Commission,” the statement added.

China has secured a full 10 quotas for pistol and rifle apiece for the first time in history after the World Cup in Rio de Janeiro in August 2019. The country has also obtained five slots in shotgun events. 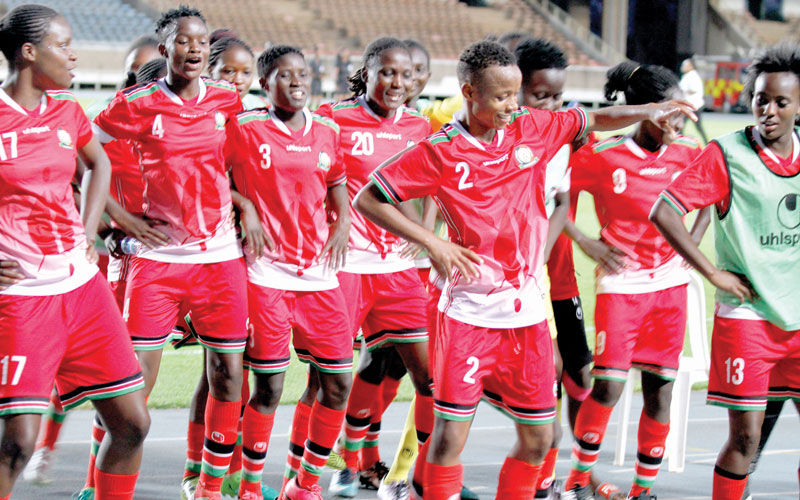 Starlets down Ghana to storm penultimate round of 2020 Tokyo Games