National boxing team ‘Hit Squad’ head coach Benjamin Musa is well aware of the huge task awaiting him before the final team of 13 is selected for the Africa qualifiers for the 2020 Tokyo Olympics to be held in February 20-29 at the International Expo Centre, Dakar, Senegal.

Speaking on Thursday at the team’s training base in Kenya Police Service Mathare Depot, Nairobi, Musa said the 27 boxers are ‘punching above their weight’ something that is giving the technical bench a lot  to ponder about ahead of the qualifiers.

“Since we reported to camp, almost two weeks now, the pugilists has undergone different phases.

From strength and conditions in the first week to glove work combined with punching bags were we are at the moment,” Musa disclosed.

“This is a combined effort from all the other five technical officials. I can feel we are headed in the right direction,” added Musa who is currently monitoring 28 boxers 18 men and nine ladies.

Musa says the final test will come after the team heads for a two-week residential camp in Nanyuki before the qualifiers.

“After that the big decisions will have to be made. We shall be required to name the final team of 13, eight men and five ladies. We all know it is not going to be easy,” added Musa whose final team is expected to depart on February 17 for Dakar.

One of the boxers hoping to make the final team is  Kenya Defence Force’s (KDF) Veronicah Mbithe in the flyweight category.

The 22-year-old says missing on the opportunity to represent Kenya at the 2018 Commonwealth Games is her motivation to a dream appearance at the Olympics.

“In 2018 I had to leave camp to go join KDF training camp since I had just been recruited. It was an opportunity I was not going o turn down,” she recalls.

Mbithe first wants to make the final team for Dakar before fighting for the limited slots for the Olympic Games.

‘We are getting the right support we need in the sport. It is now about the boxers to work hard to earn a place in the team,” added Mbithe.

Kenya will be hoping to send more boxers to the July 24 to August 9 Olympics than the three who were in Rio four years ago. 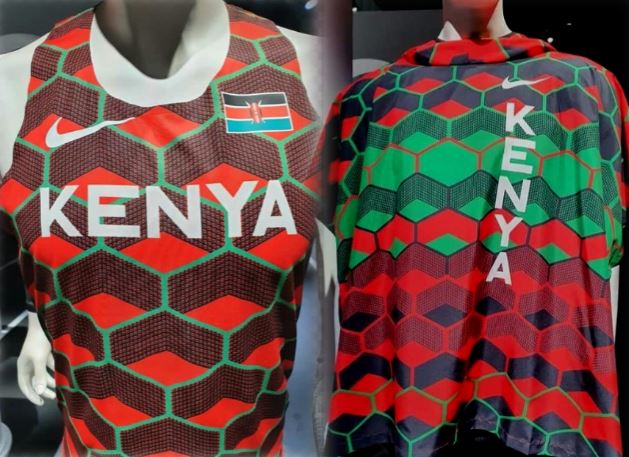