The national sevens rugby team handlers have rung six changes to the squad that featured in the Tokyo Olympics ahead of this weekend’s HSBC World series opener in Vancouver.

Shujaa head coach Innocent Simiyu has handed five youngsters an opportunity to feature in their maiden series that was halted by the Corona Virus pandemic in March 2020.

The five debutants have been in the Shujaa set up since 2020 but were not lucky as the pandemic led to postponement and eventual cancellation of crucial tournaments.

Shujaa this year managed to play three invitational tournaments including the Emirates 7s in Dubai, Madrid cup in Spain and Solidarity camp in South Africa.

Those making their maiden appearance in the squad five  are led by dazzling winger Derrick Keyoga who has proved himself to be a vital member of the team after blending with the experienced in the invitational events.

Others are Mark Kwemoi, Timothy Mmasi, Levy Amunga and Alvin Marube all who will all be angling to impress coach Namcos.

The tactician has made it clear that should the greenhorns impress, he shall retain them for the final leg the following weekend.

This weekend, Kenya will be playing South Africa, Spain and Mexico in pool ‘A’ that is tough by all standards.

With the newbies geared up to taste their maiden World 7s series debut, skipper Nelson Oyoo will be more than desirous to steer the team to the cup finals where it has a chance to run shoul;ders with one of the established rugby sides in the world.

The series will be wrapped in Edmonton sevens and the overall champ crowned.

Canada has already named their squad largely made up of new faces with their head coach Henry Paul building an outfit that shall also do duty in the 2022 Commonwealth games, the 2022 Rugby World Cup (RWC) sevens and the France 2024 Olympics.

Canada will be without the services of two veterans of the game who retired recently. 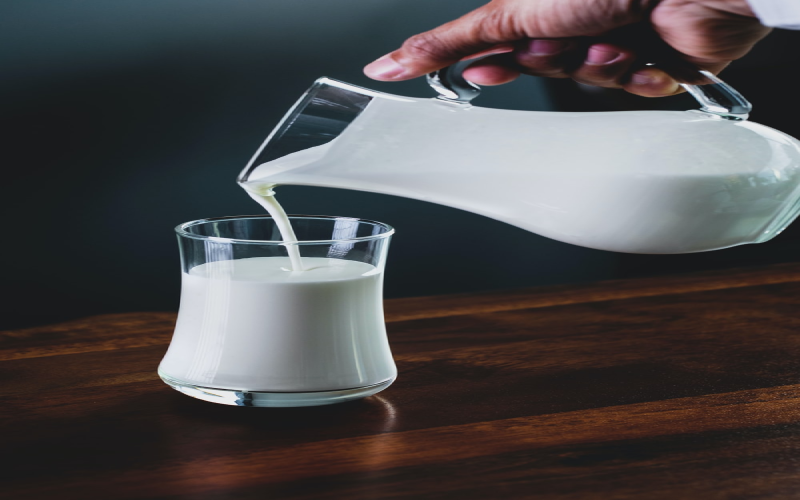