Former Kenya Cup side Kisii Rugby Football Club kicked off their quest to return to the country’s top-tier rugby league in an empathetic fashion after thrashing newbies Boarderbucks from Busia in the opening match of the 2021/20211 KRU Nationwide League season, Western Region.

Playing at their backyard at Cardinal Otunga High School, Mosocho, Kisii County, the homeside suffocated their opponents, beating them 28-0.

“It was great to win after being out for a very long time without competitive rugby due to Covid-19. We are happy that the lower tier leagues are back, and for us, this is a rebuilding phase. We have very many young players who really played really well. They blended well with senior players. It was a litmus test for us having not played any pre-season friendly. The boys turned up well, however, there is a lot to work on moving forward,” Kisii RFC head coach Eric Bosire told People Sport.

Citam Kisumu edged out Vihiga Granites 26-15 with Bungoma RFC prevailing over Kibabii University 22-15 while the match between Mbale and Siaya was postponed.

In the Nairobi Region, Daystar University emerged 28-0 winners over Hurricanes as Administrative Police, KCA University, and Cooperative University all won their respective matches. 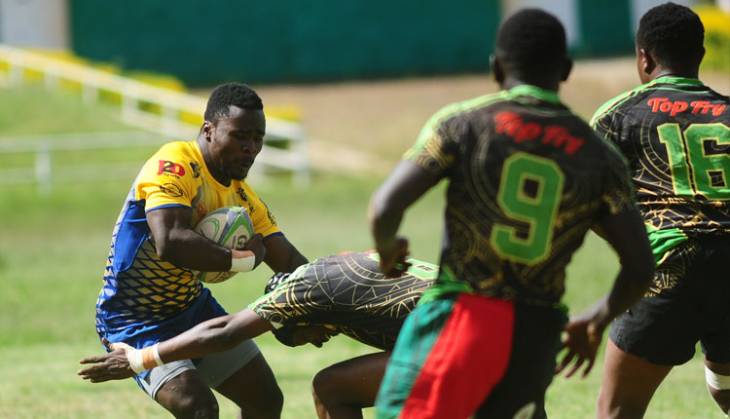 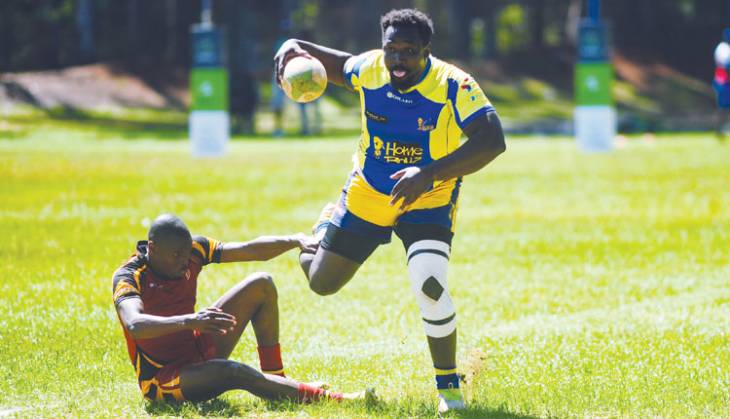 Champs KCB to unleash Amonde and Co against Impala