Shujaa to use Madrid 7s as test for Tokyo

Kenya Sevens rugby team is hoping to gauge its attacking and defensive strengths ahead of the Olympics during their tour of  Spain in a fortnight’s time.

Shujaa boss Innocent ‘Namcos’ Simiyu believes the Madrid Sevens will help them sharpen their edge ahead of the Tokyo Olympics.

“For us, the Spain tournament is key for the team’s preparation for the Olympics.

It will give us an opportunity to get some match fitness, test our attack and defence structures and also gauge where we are in terms of our plans in comparison to the other teams,” Shujaa head coach Innocent Simiyu told People Sports.

Commenting on his 15-man squad for his first job since his return as Kenya head coach, Namcos said it is a balanced squad.

“It is a good blend of players who have sacrificed and put in the work for the last 14 weeks.”

“We’re just finalizing the final logistical details with the government and we will be good to go. We’re looking forward to a rewarding team experience in Madrid.”

The 15 players named for Madrid will be among the top contenders for the 13-man Olympics squad.

Madrid Sevens will be the first tournament for Shujaa since March 8, 2020 during the Vancouver Sevens.

The captain’s armband has been given to winger Nelson Oyoo of Nakuru Rugby Club to be assisted by Herman Humwa of Kenya Harlequin.

Determined Menengai Oilers trio of Harold Anduvate, Derrick Keyoga and Tony Kwemoi joined by Tony Omondi of Mwamba rugby club are among the young players Simiyu will be looking to develop into experienced machines.

Non-travelling reserves - Alvin Marube, Bush Meals and Levy Amunga - will continue with the normal training at home in preparation for Dubai Sevens at the end of March. 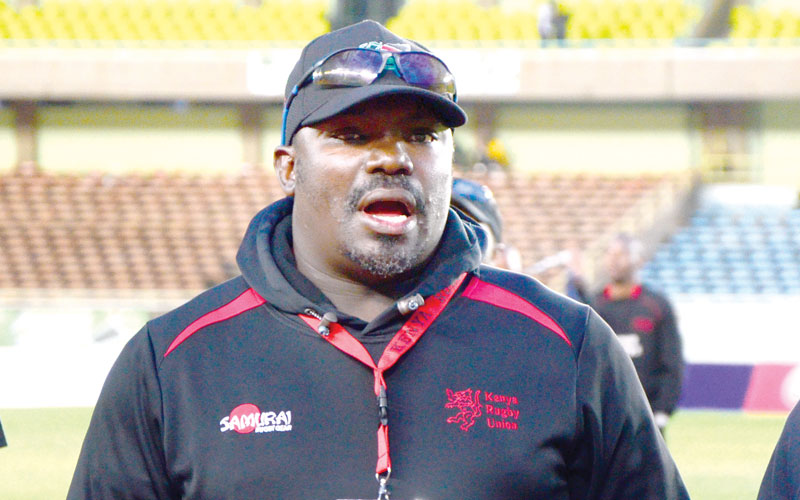