Developers are optimistic that investments from Kenyans living abroad will excite the local housing market in 2021 despite hangovers of Covid-19 pandemic shocks.

“Since July 2020 we have been recording higher numbers of Kenyans from the diaspora markets seeking information and investing in affordable housing units,” said Mizizi Africa Homes boss George Mburu, adding that last year’s introduction of first licensed investment fund for citizens living overseas will also be pivotal in the sector’s growth.

An estimated three million Kenyans, mostly in North America and Europe, are a major source of foreign exchange.

Kenya had in September last year introduced its first licensed investment fund for citizens living overseas, in a move that is expected to channel more of the diaspora’s money into development projects across the country.

Central Bank of Kenya (CBK) said diaspora remittances had hit Sh331 billion by November 2020, compared to Sh304 billion a similar review period in 2019, at netting an extra Sh27 billion despite the global pandemic that ravaged the global economy.

The fund is further expected to offer Kenya’s diaspora to make investments through the African Diaspora Asset Managers (ADAM), an investment firm that has been granted the first license of its kind for a diaspora fund by the Kenyan Capital Markets Authority (KMA).

“Last week we received an incredible number of inquiries, and while most of them were school-fees related, a good number were also mortgage-related,” said Macharia who runs a micro lending business, Jijenge Credit in Nairobi.

By June 2020, CBK reports showed the value of non-performing loans had hit Sh366 billion, a 13-year highamid the free-falling local currency that traded, the economic outlook of Kenya’s real estate industry was cast in doubt.

But this could swiftly change according to financial analyst Peter Macharia, laying his hopes for increased demand for loans in the first week of January 2020.

The pandemic also saw most developers suspend projects as others grappled with their credit facilities, however, technology and improved transparency on local projects could whet the appetite for those living in the diaspora. 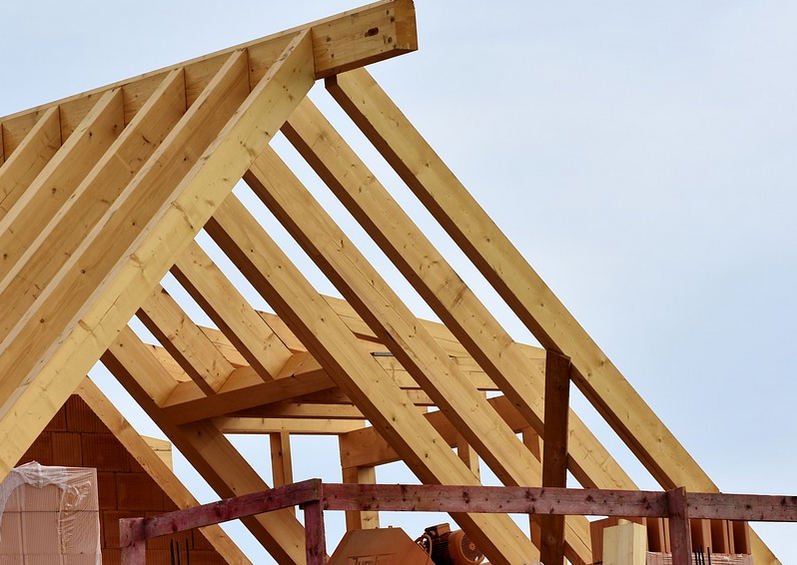 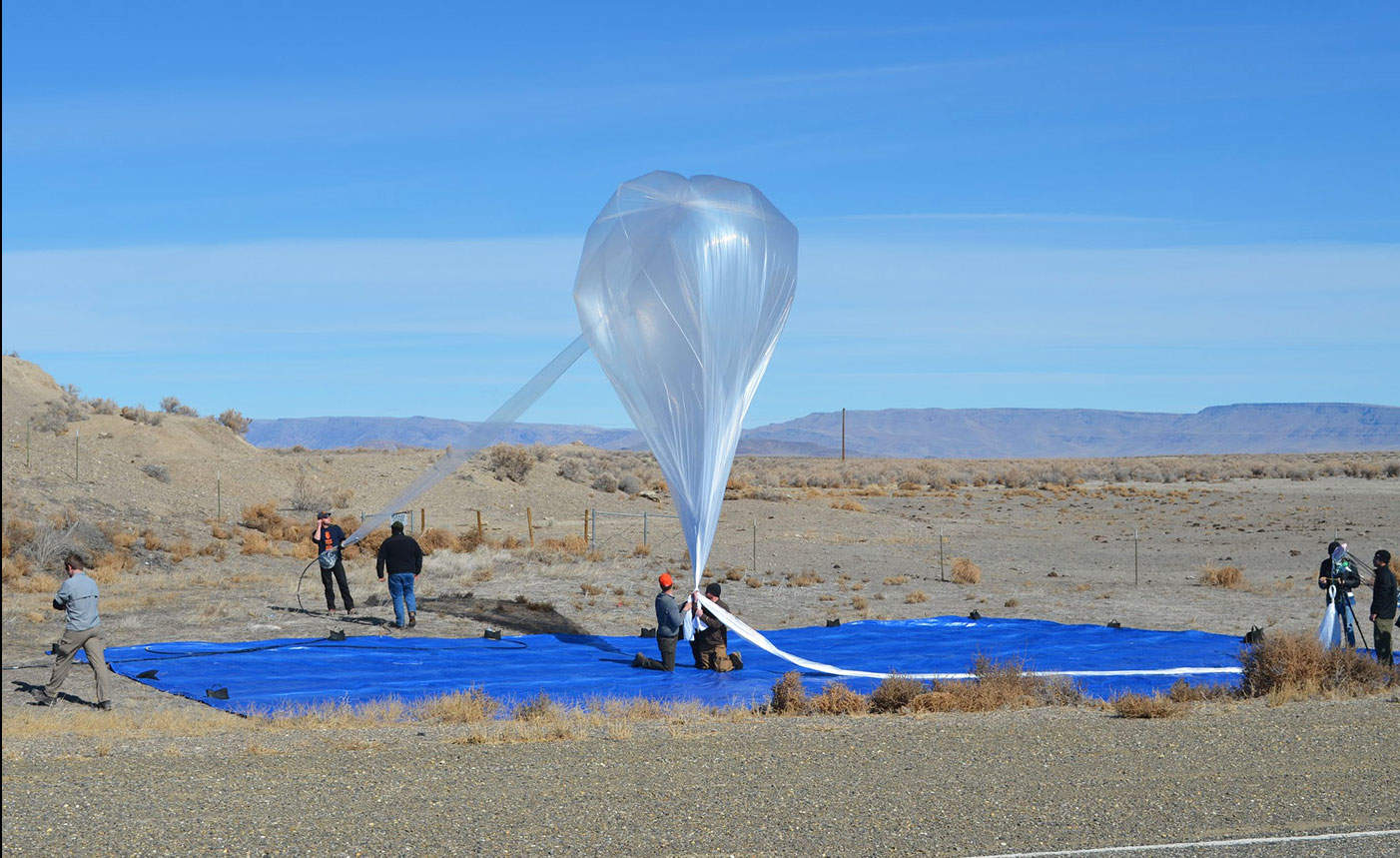 Investors get their Biden bounce on