Naivas Supermarkets on Friday adjusted their opening and closing hours as curfew announced by President Uhuru Kenyatta on Wednesday is set to kick in this evening.

In a statement, the supermarket said:

Life is bound to drastically change for Kenyans after President imposed a dusk to dawn curfew in the war against the spread of coronavirus, even as he warned of more extreme measures if the ones already in place prove in adequate.

Uhuru, who spelt out a raft of new measures aimed at cushioning Kenyans against adverse economic effects of the virus, also revealed that the country had recorded three new cases, bringing the total to 28.

He, however, said one patient had fully recovered while other numerous suspected cases had tested negative. He said this was “a clear indication that we can and we will beat the virus”.

Besides the curfew, which will be between 7pm and 5am starting tomorrow, the President directed measures that will see tax relief for workers and businesses as well as cash transfer to the elderly who are the most prone to Covid-19.

Addressing the nation from State House, Nairobi, Uhuru said the National Security Council invoked the Public Order Number One on Coronavirus Pandemic to restrict movement of people because Kenyans had been reluctant to adhere to the behavioural protocols by the Health ministry to combat the spread of the virus.

“A daily curfew from 7pm to 5am shall be in effect in the territory of the Republic of Kenya, with all movement by persons not authorised to do so or not being medical professionals, health workers, critical and essential services providers, being prohibited between those hours,” he declared.

He added: “These measures have been taken as a result of Kenyans failing to heed to the advice. Let us not find ourselves being forced to take even sterner actions.”

This will be the first national curfew in the country since 1982 when a section of the military attempted to overturn then President Daniel arap Moi’s government.

The others include Kenya Power and supermarkets.

Uhuru criticised irresponsible behaviour of Kenyans and singled out political and religious leaders, who he said, had contributed to the spread of the disease and warned that he would not hesitate to announce more drastic measures to protect Kenyans from the pandemic.

“If the measures are deemed be inadequate, we shall, without hesitation take even further and more drastic measures to ensure that the cardinal duty of the government and of the state which is the protection of life and property is assured,” said Uhuru.

Kenyans, he said, should be prepared to have their lives affected by the behavioural protocols imposed by the government until the nation conquers the pandemic, saying social distancing is now the new norm.

“The most effective way to limit the spread of the virus is through basic changes in individual behaviour and hygiene,” he said.

Due to the economic impact of coronavirus, Uhuru zero-rated income tax for workers earning below Sh24,000 and a five per cent reduction for the rest.

The turnover tax rate was reduced from 3 per cent to one per cent for all Micro, Small and Medium Enterprises.

Further to step up the fight against the pandemic, the President directed that Sh1 billion from the Universal Health Coverage be allocated for the recruitment of additional health workers.

“I further direct the Ministry of Health, the County Governments and the Public Service Commission to expedite the recruitment process.” he said.

The pandemic, which has claimed 19,784 globally and infected 441,187, has thrown the world into a spin with several countries declaring lockdowns and imposing other tough restrictions to combat it.

Also, the government set aside additional Sh10 billion which will be distributed to the annual cash transfers through the Ministry of Labour and social protection, to cushion the elderly, orphans and vulnerable groups during the hard economic times.

“This fund will cushion them from the adverse economic effects of the Covid-19 pandemic,” he said.

And following concerns that Kenya Ferry Services in Mombasa was the weak link in curbing the spread of Covid-19 because users continue to crowd, the President placed its management under the police and the provincial administration.

“The management of the Kenya Ferry Services is vested in the National Police Service, the Coast Guard and the National Government Administration Officers,” he said. 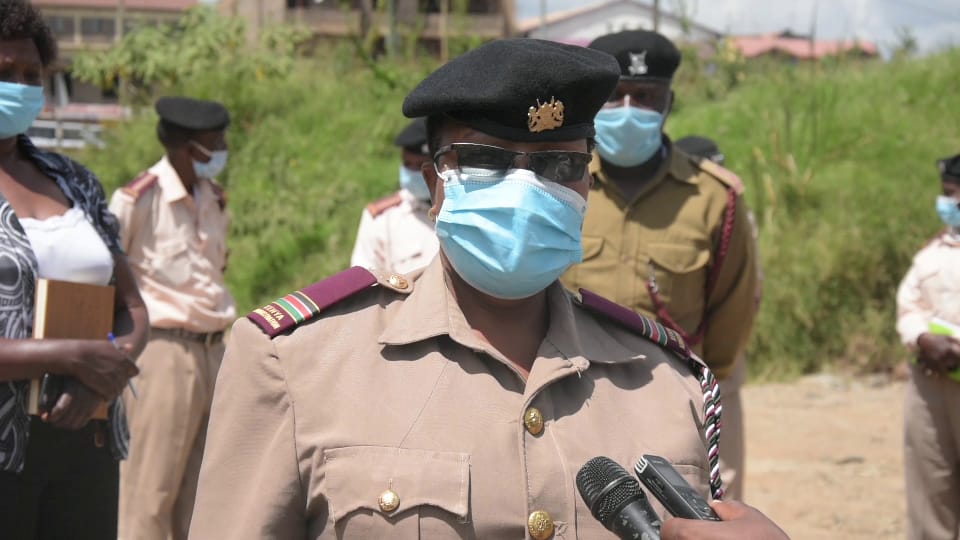 How Covid–19 has impacted on segments of real estate sector