Despite the numerous policy initiatives adopted foreign direct investment (FDI) inflows to Kenya continues to lag behind those of peers in the region, according data from various international development agencies.

This is according to data from the World Investment Report 2021 by the United Nations Conference on Trade and Development (UNCTAD).

It attributed the drop in Kenya to new local ownership rules meant to protect local industries and firms, and a slowdown in mergers and acquisitions after outbreak of Covid-19.

The investment inflows fell behind those of Tanzania, Ethiopia and even Uganda, sharply reducing capital inflows, FDI Intelligence Report 2020 by the Financial Times shows.

The report says Tanzania had the highest FDI inflows in East Africa in 2020 with Kenya and Uganda experiencing declines.

FDI into Tanzania was boosted by the large infrastructure projects the country has been laying down especially the crude oil pipeline connecting Uganda and Indian Ocean.

The approval of the $3.5 billion East Africa Crude Oil pipeline which will result in the construction of the 1,400km pipeline to Tanga sea port in Tanzania augurs well for both countries, according to the FDI Intelligence Report 2020.

Some analysts, however, brushed aside Kenya’s poor performance, saying the country can still grow its economy with little inflows.

Esau Kakuru, MD of Keytech Ltd said the country can still have a booming economy with low FDI if its formulates technically feasible and effective strategic policies, and incentives domestic firms.

“Developing countries shouldn’t think they will always leverage the proportionality of FDI for their economies to prosper,” he added.

Most of the major projects in the East African economies were driven by Chinese investments in infrastructure, manufacturing.

Investments in Uganda decreased by 35 per cent while largely unchanged.

FDI into Somalia increased slightly by 4 per cent to Sh4.6 billion last year despite the pandemic on rising interest both from the diaspora and other foreign nations like Turkey. 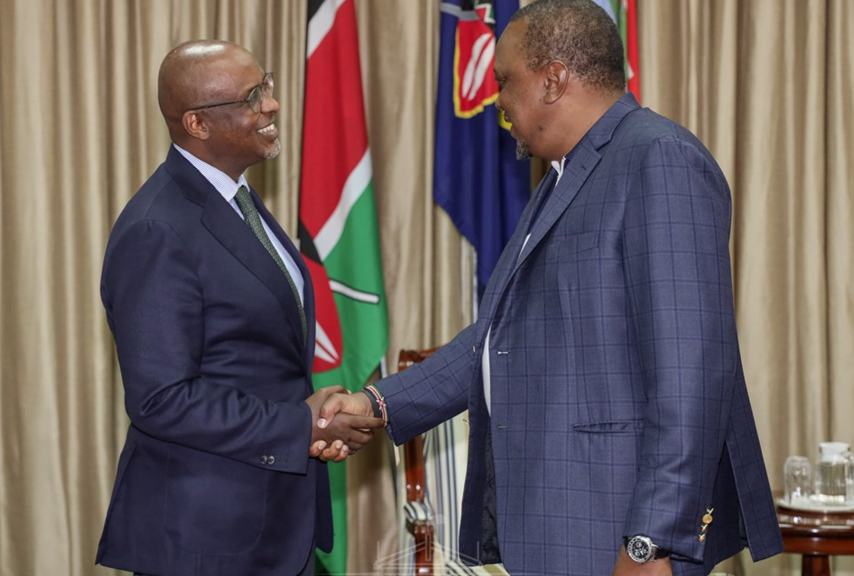