A Chief Administrative Secretary, who once served as a Cabinet minister, is in financial trouble.

The man has been living on handouts reportedly because he has not made major investments.

In recent years, he has been living off a senior politician and wealthy women.

His dilemma now is that the senior politician is a marked man and anyone seen associating with him is ostracised.

The CAS is not keen on losing his “goldmine” and has now resorted to visiting the politician’s home at night to avoid being seen in public with him. 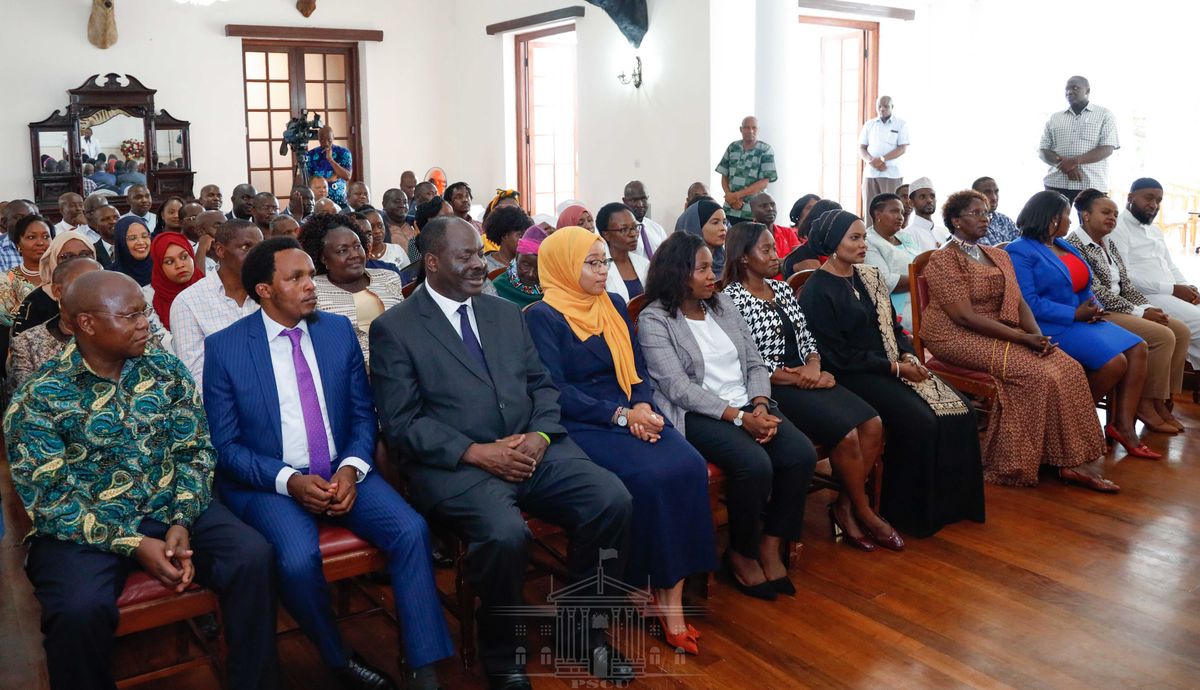 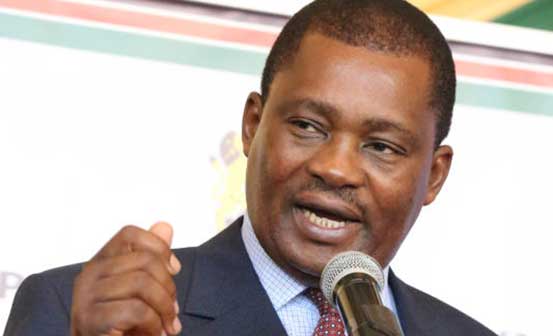