The debate on what’s clean and what’s not when it comes to Kenya’s music content continues to rage, with regulatory bodies putting their foot down on what is regarded as immoral. But as Manuel Ntoyai writes, there still exists a thin line of differences between ‘them’ and ‘us’

When it comes to creatives, the word morality is only relative. From the days of the great Italian artist Michelangelo to the French Jean Courbet, creatives have often found themselves on the receiving end of matters for transforming their visions into something the ordinary people end up calling taboo, guarded under morality.

Michaengelo work of art at the Sistine Chapel caused so much controversy, that a high ranking official at the Vatican deemed the fresco outrageous, and more suitable for public baths or taverns than a chapel.

“….it was mostly disgraceful that in so sacred a place there should have been depicted all those nude figures, exposing themselves so shamefully.”

One the other end, the need to guard what the public generally consumes has never been this wanting, especially in the fast tech-growing world.

This has created what many would call gatekeepers of morality, whose role has come at a cost of disdain from a section of the society. They deem them as the gate-crashers or moral police.

In recent times, Kenya Film Classification Board (KFCB) chief executive officer Ezekiel Mutua has been hitting headlines for leading the moral crusade for clean content in the arts scene, especially music and films. According to him, the country is facing a major moral challenge.

He believes there’s an urgent need to address the debilitating effects of moral decadence, especially through media and entertainment platforms.

His board has banned, a number of songs with artistes often finding themselves in the wrong side of the law.

Diamond Platnumz’ hit song Tetema and Wamlambez by Sailors are restricted to playing in bars and clubs only.

Recently, artistes Parroty and Kabagazi were arraigned at Mililani Law Courts for contravening the Films and Stage Acts cap 222 of the Laws of Kenya and the Penal Code for their song Niko Thirsty.

Among the charges were displaying obscene audio-visual content, contrary to section 181 of the Penal Code.

They pleaded not guilty and were released on a Sh10,000 cash bail.

“What these people are doing is not safeguarding the public, but limiting our creativity.

From ages ago, a section of the bureaucracy has made it their concern to weigh what’s acceptable and what’s not, on a scale that is tipped towards their own selfish agenda,” says Kabagazi.

According to KFCB, the song’s audio content was likely to corrupt the morals of children and the video was obscene and promoted paedophilia and degradation of women.

The Kanungo hitmaker later issued an apology, claiming the song was a special request from a client in Germany.

“I never meant to disrespect women and they are the people I want to sincerely apologise to. This song was for a client,” he said.

He was sentenced to six months in prison or pay a Sh120, 000 fine, after previously being released on a Sh15,000 police bond.

Any approach to music with a biased context will always constrict music to a certain propaganda,” says media personality Vincent Libosso.

He says the debate will never end neither will we ever have a solid answer on whether a certain type of music is morally clean and another is not.

“This is because any music listener identifies with a sound based on our differing musical biography, hence invoking a different set of prior musical experiences each time,” he says.

KFCB has since asked politicians not to work with artistes whose contents are vulgar in nature.

And to lead by example, he has managed to convince a legion of lawmakers from his home tuff in the lower Eastern region to produce a song titled Corona, which was launched last week by Senate Speaker Kenneth Lusaka.

“The involvement of so many Members of Parliament in producing a clean song that inspires hope goes to show that our leaders can unite for a good cause; and that everything doesn’t have to be politicised or vulgar,” Mutua told Spice.

According to him, as a police officer, he has a duty to not only ensure law, safety and order, but also to ensure the societal norms and morals are upheld.

“As clean content ambassador and a father, I would like to raise a generation that values what is right.

One that appreciates content that doesn’t erode their moral values, but allow them to maintain good behaviour,” he says.

Genge artiste Nonini was one of the most talked about artiste in the last two decades for his raunchy lyrics in songs such as We Kamu, Manzi Wa Nairobi and Keroro.

However, during a recent interview with A-Star in his Cleaning The Airwaves (CTA) sessions, Nonini admitted that such lyrics were a mistake, as he missed on many endorsement deals as other artistes made financial strides.

He advised the up and coming artistes to refrain from such paths if they were to make money through their music. 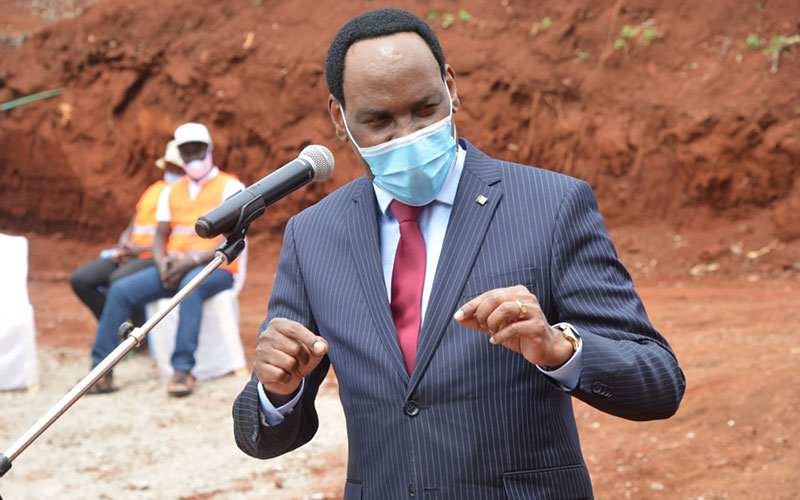 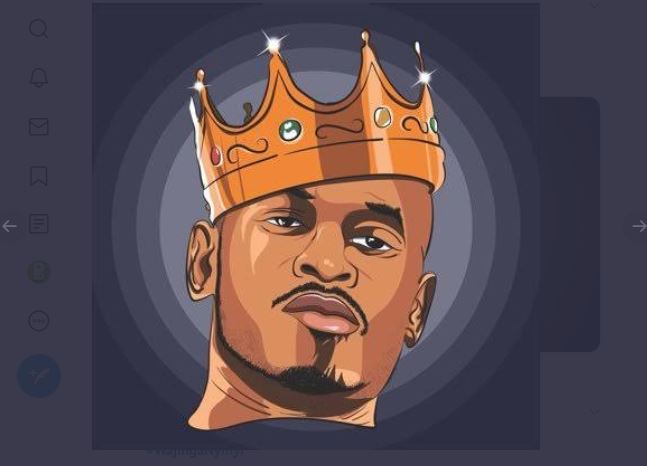 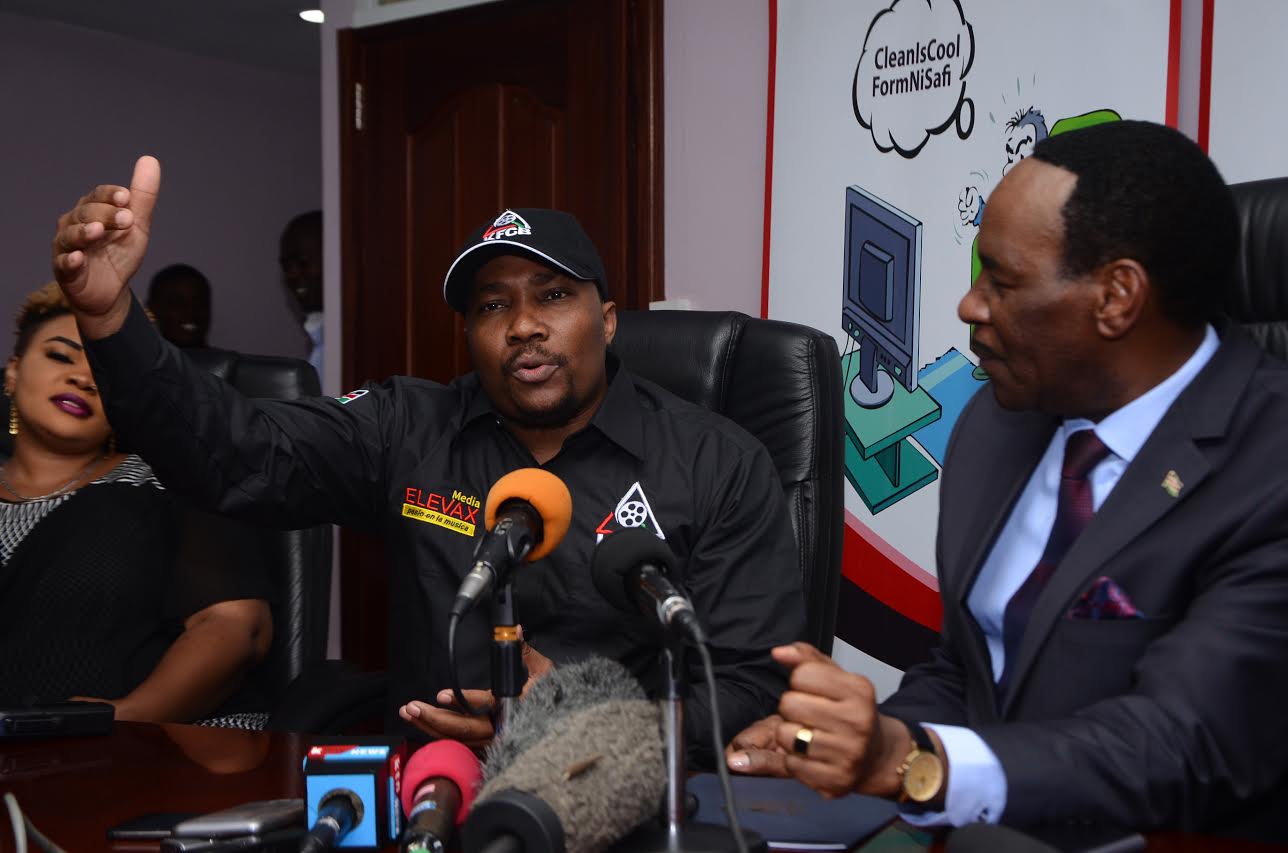 Gee Gee, one third of gengetone trio Rico Gang, talks everything about her fashion