The World Health Organisation (WHO) has launched a new food safety handbook to help countries measure their food-borne disease burden and identify food safety system needs and data gaps so they can strengthen national infrastructure and better protect people’s health.

Each year, 600 million cases of food-borne illnesses are reported. For instance, 420,000 people died due to such illnesses as Salmonella and E. coli infections in 2010. A third of the deaths were children under the age of five.

WHO estimates that this dire situation continues to increase with every passing year.

According to Dr Ghebreyesus, the new handbook will help countries collect and analyse data to inform sustained investments in food safety.

There are over 250 different food hazards that cause various health issues such as acute or long-term illness or even death.

A report released by the World Bank notes that better handling of food could reduce food-borne illnesses that cost $ 110 billion (Sh 11.9 trillion).

According to the report, the low and medium countries account for only 41 per cent of the global population and yet bear 53 per cent of all food-borne illness and 75 per cent of related deaths.

Unsafe food threatens young children the most- although children under five years make up only nine per cent of the world’s population, they account for almost 40 per cent of food-borne disease and 30 per cent of related deaths.

Other costs, though harder to quantify, include losses of farm and company sales, foregone trade income, health repercussions of consumer avoidance of perishable yet nutrient-rich foods, and environmental burden of food waste.

“By focusing on domestic food safety more deliberately, countries can strengthen the competitiveness of their farmers and food industry and develop their human capital.

After all, safe food is essential to fuel a healthy, educated, and resilient workforce,” says Juergen Voegele, a senior director at the World Bank.

Investment in food safety measures remains key to cutting these losses according to the World Bank. 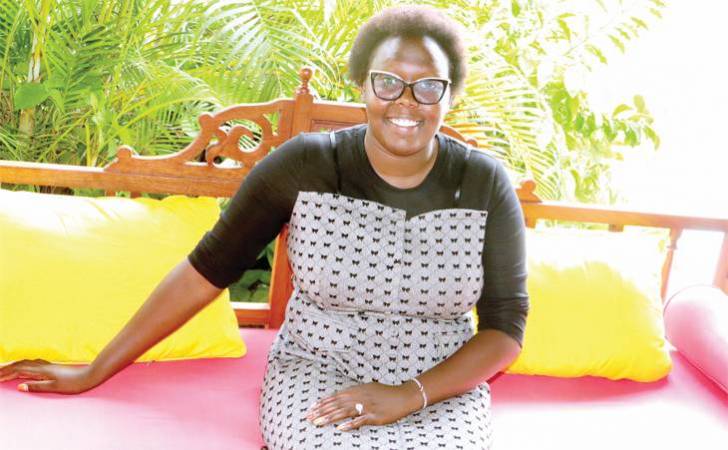 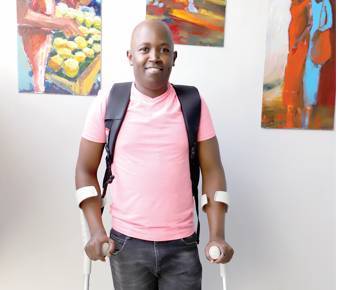 How rare cancer diagnosis turned my life upside down